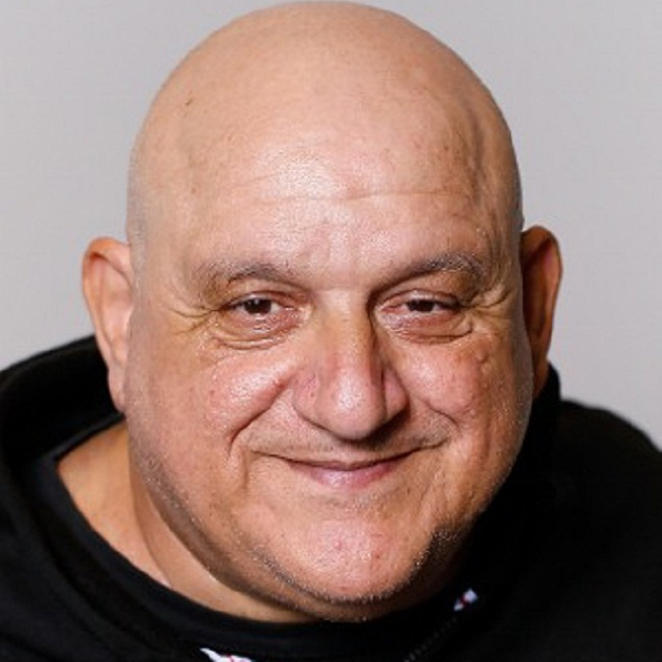 As a young man, Kyriacos Kyriacou was very athletic and played rugby. Born on 4 November 1956 in London, he had a diving accident which left his hands and legs paralysed, at the age of fifteen. During his rehabilitation at the hospital, he began to paint with his mouth. He attended a private art school and later received private tuition. In 1979 he was granted a scholarship by the Association. Only two years later he became a Full Member of the AMFPA. His creative works reflect the artists’ two spheres of life. On the one hand, the Aegean archipelago is a dominant factor in his paintings. He often depicts the blue boats set off against the white coast. On the other hand, he likes to paint the English countryside with its lakes and rivers as well as the typical old English villages and towns with their red brick houses. He mostly paints with oil. Kyriacos Kyriacou has had several exhibitions both in Cyprus and in Great Britain.