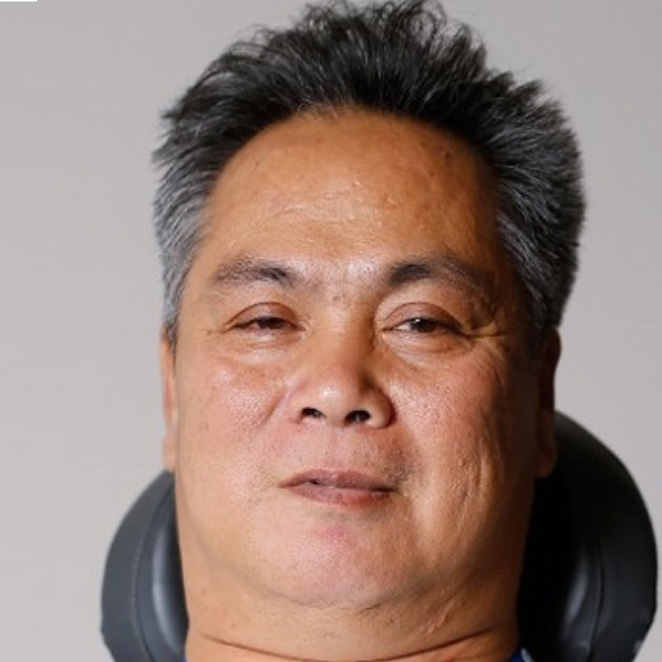 Born on 19 February 1963 in Dobiegniew, Jovito Sasutona suffered a spinal cord injury in a swimming accident that resulted in paraplegia, at the age of seventeen. He has been confined to the wheelchair ever since. Thus making him start writing and painting with his mouth. He learned these skills as an autodidact and showed great talent. In 1989 he was admitted to the Association as a Student Member. As he made significant progress, he became an Associate Member of the VDMFK in 2007. 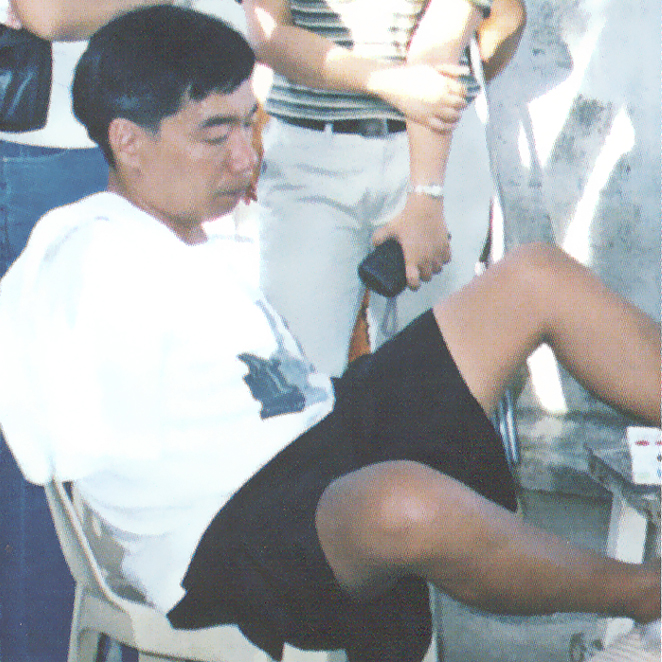 Amado Binwag Dulnuan was born without arms on 3 May 1957 in Ifugao. At the age of five, his family sent him to a home for disabled people. He received primary and secondary education in a school for disabled children. After school, he studied fine arts at the University of the Philippines up to the fourth study year. In 1983 he held his first one-man exhibition with the help of the Heritage Art Centre. Three years later Amado Binwag Dulnuan received a scholarship from the Association. Since then he has given several interviews and received invitations from various television stations.