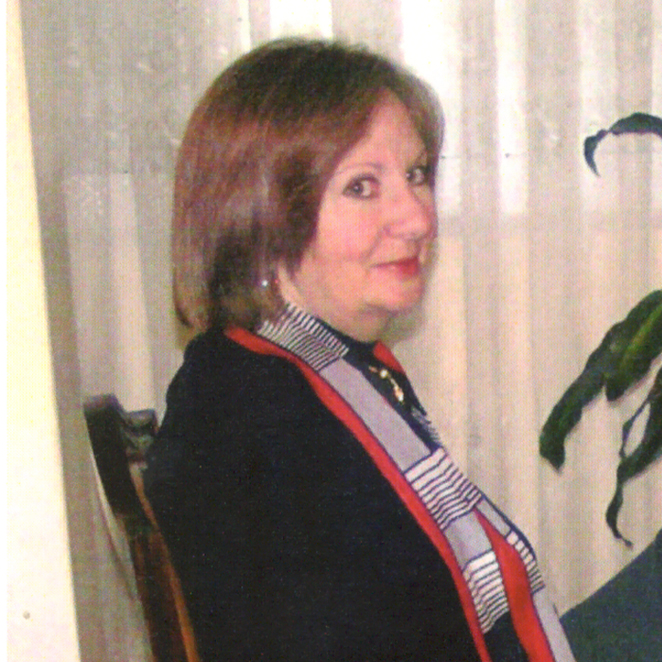 Maria de Lurdes Oliveira was born without arms in Lisbon on 23 February 1949. From when she was a baby, her mother encouraged her to use her feet to do everything that we normally teach children to do with their hands, and she became used to doing everything on her own, without needing to depend on others. At primary school, her teacher discovered that she had artistic talent when she saw her draw with her left foot, a talent that also translated into the ease with which she learnt to sew and to embroider with perfection. On 1 January 1965, she was awarded a grant by the Association of Mouth and Foot Painting Artists of the World. At this point, she was only 16 years old. As the years passed the young artist acquired more and more fans, not only of her art but also of her joyful and optimistic way of dealing with life.