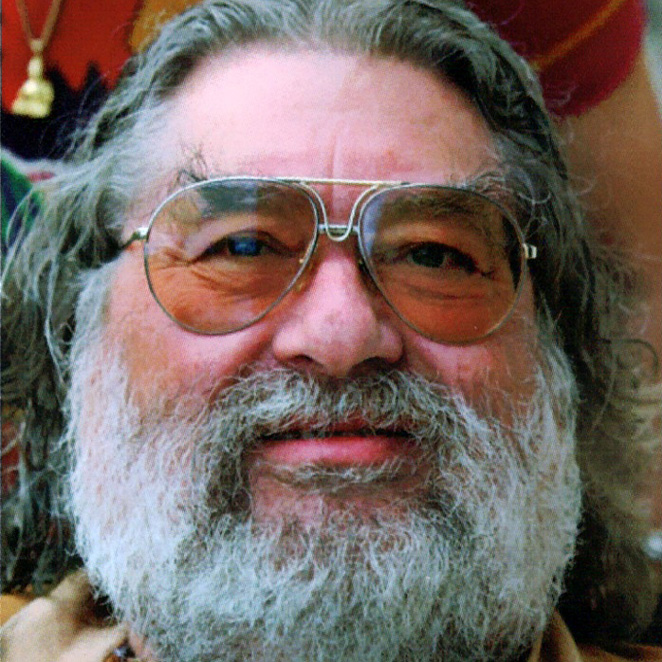 Klaus Spahni was born on 20 June 1940 in Willisau. He contracted polio when he was nine years old, which left his arms and legs totally paralysed. During his physiotherapy in Zurich, he found pleasure in painting. In addition, he took art lessons with a famous artist in order to perfect his skills in free painting. He continued his training abroad in Rome, Paris and Spain. It was only a short time later that Klaus Spahni became a member of the Swiss Association for the Visual Arts VISARTE and the AMFPA, which gave him the opportunity to show his work to a broad public. He has had many solo and group exhibitions, two-man exhibitions with his wife and has also participated in exhibitions organized by VISARTE and the AMFPA in Switzerland, Austria and in cities all over the world.