Aleksandr Ivanov was born on 1 June 1956 in Astrachan. Before his accident in 1990, he was a man with a well-established career.  In 1990 he suffered a grave injury to his spinal vertebrae C5/C6 while training Asian Martial Arts. He has been almost, completely paralysed since that time. His strong will, extraordinary diligence and his courage to face life made Aleksandr Ivanov find his way back to art. Since 1992 he has almost exclusively dedicated himself to painting. As early as in 1993 he had his first exhibition.

Numerous solo exhibitions and contributions to group shows in different countries followed. Today his artistic activities extend far beyond painting. Music became his hobby. Among other things, he composes and arranges music. Aleksandr Ivanov became a VDMFK Scholarship Holder in 2003. Two years later he was granted the status of an Associate Member. The artist’s favourite medium is oil. Landscapes and still lifes are among his main themes. 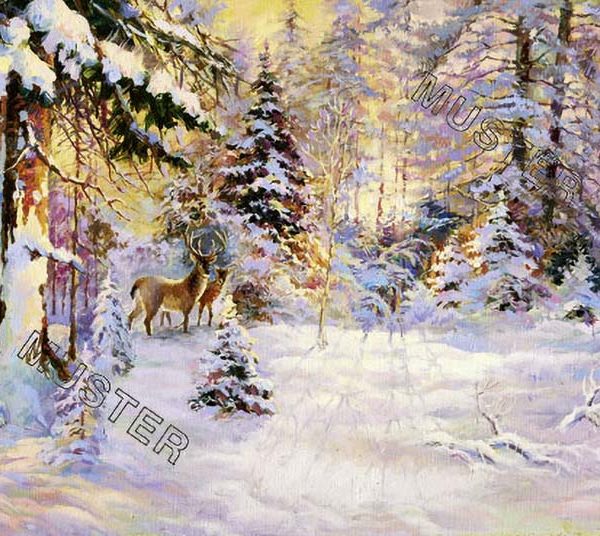 Roses by the Dozen

Roses by the Dozen