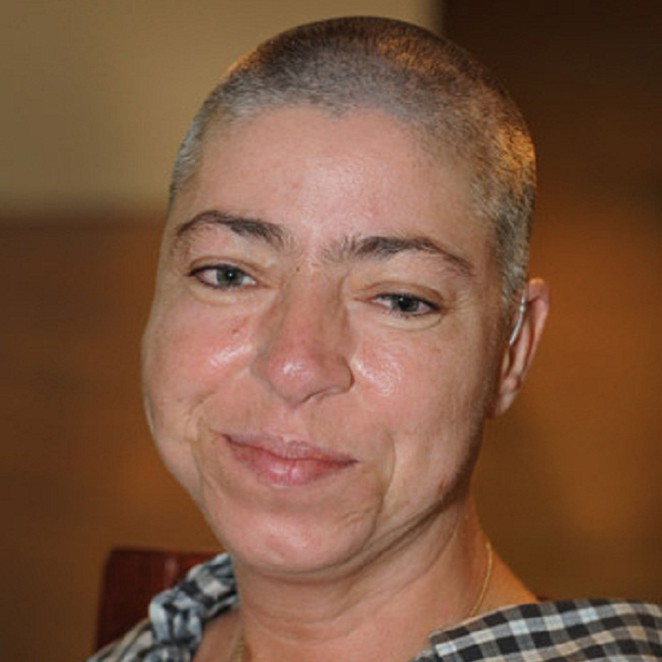 Antje Kratz was born on 25 September 1961 in Frankfurt am Main. She came into the world with no arms, side effect due to the drug Thalidomide. Very early on, she learned to use her feet like hands, and so she naturally reached for crayons as a child and began painting with her feet. Colours fascinated her even then. After obtaining her secondary school leaving diploma, Antje Kratz was able to turn her hobby into her job. As a student trainee, she received an eclectic artistic training under Hermann Haindl in the painting room of the Municipal Theatres of Frankfurt from 1978 to 1981, which she completed through an additional course of study in Hermann Haindl’s “Kunstlerhof” artists’ centre in Hofheim/Taunus.

Antje Kratz loves colourful pictures. Artists like Emil Nolde, who has worked with intensive colour tones, are important role models for Antje Kratz. In 1981, she was accepted as a Scholarship Holder of AMFPA and became a Full Member in 1988. Her great love is Tuscany, whose landscapes she particularly loves painting. Other subjects of her oil paintings are still lifes and Italian landscapes. Her paintings are characterised by a richly nuanced and self-assured expression.