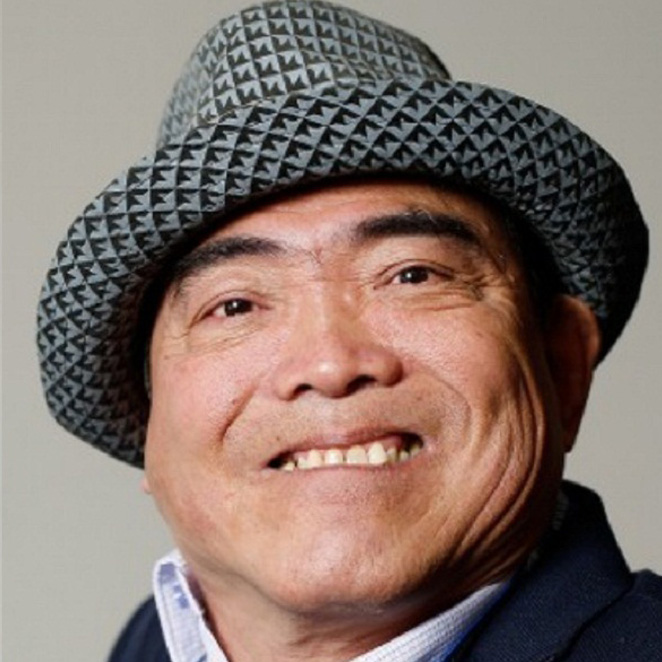 Benjamin Tan Boon Chuan suffers from cerebral palsy and spastic fits. Born on 27 March 1959 in Singapore, his motor functions are seriously affected, for which reason he was taken to a spastic daycare centre by his grandmother up to the age of fourteen. In 1973 the Red Cross Children’s Home took him in and later transferred him to the Singapore Cheshire Home. Today Benjamin lives with his parents. In 1981 he received a scholarship from the Association and with it the opportunity to dedicate himself intensively to painting. In 1992 he became an Associate Member of the AMFPA and in 2000 he was granted Full Membership.

Painting and drawing are his great passion and he confidently moves his head with a brush or coloured pencils securely held in his mouth. The mouth painter works with oil and ink-watercolour. His favourite subjects include landscapes and still lifes in the form of Asian good wishes combined with Asian calligraphy. Benjamin Tan Boon Chuan has shown his works to the public at several exhibitions in Singapore, Indonesia and around the world.