Brenton Nicholas Swartz was born on 30 October 1978 in Cape Town. Since a gunshot accident, he is paralysed from the neck down. He spent eight months in hospital and was classified as a C4-C5 tetraplegic. He attended a school for the disabled. In 1998 he finished grade 12 and went to live in a home for tetraplegic people. In 1999 he enrolled at college and studied computer-aided drawing.

In December 2006 he received a state diploma as an architectural draughtsman. He was fortunate enough to be able to work at an architect’s office for 18 months and gain a lot of experience. One of his friends who painted asked him whether he wanted to try it. In 2001 he started taking art lessons. He joined VDMFK in 2009 as a Student Member. His aim in life is to lead an independent, normal and happy life. 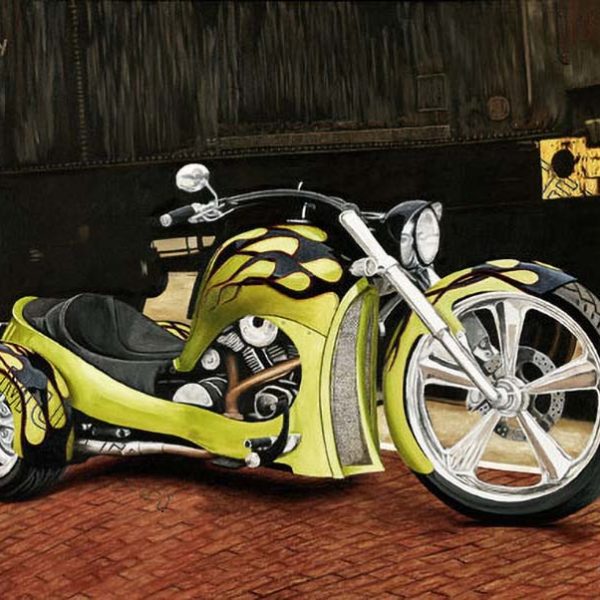 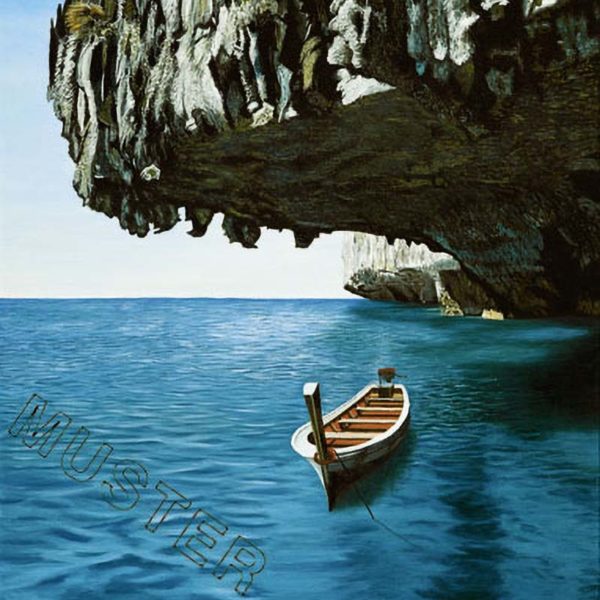 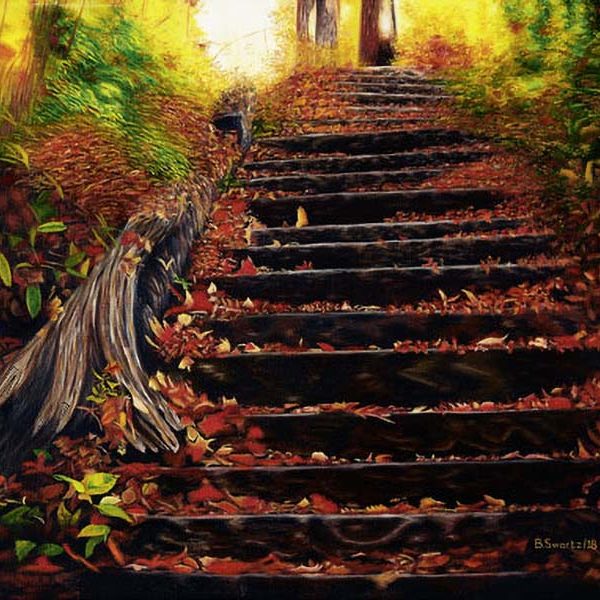 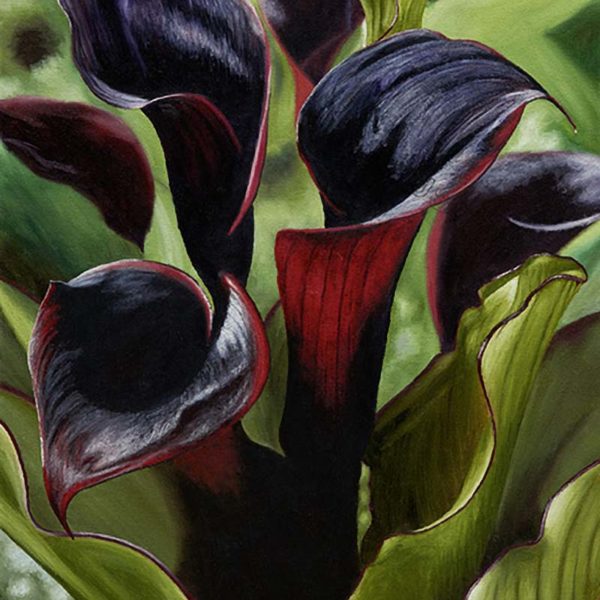 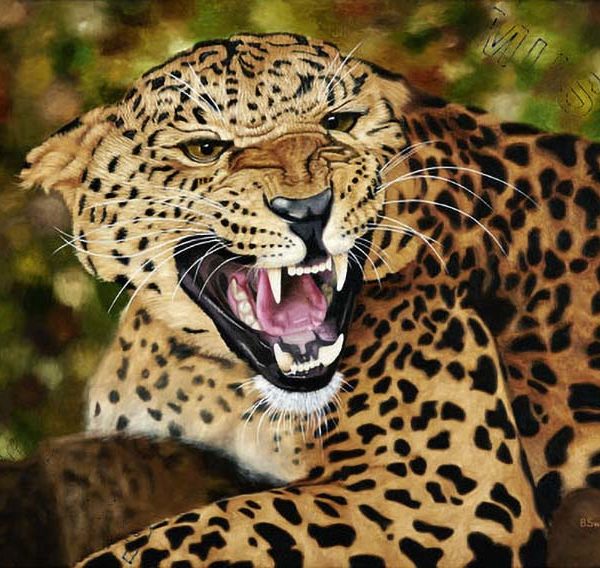