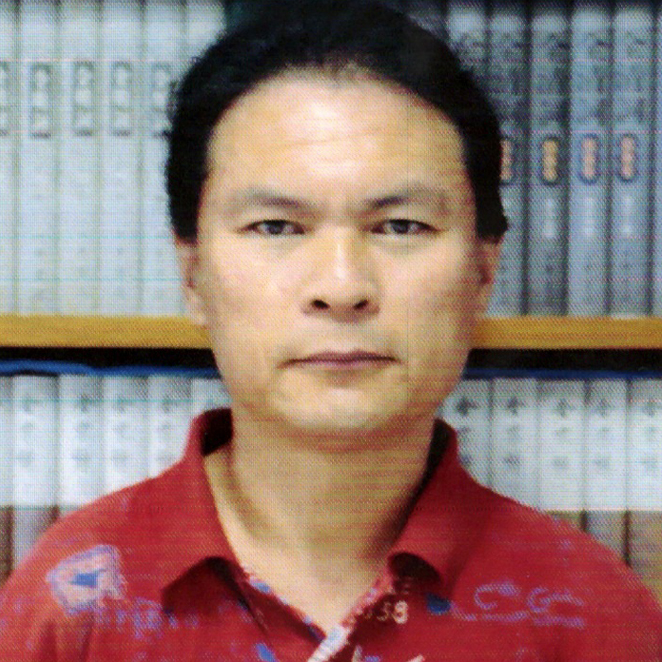 Born on 26 March 1963 in Hegang city, Changjiang Li has been interested in fine arts since childhood. At the age of eleven, he touched a live electric pylon which had fallen down during a storm due to which he lost both his arms and three toes of his left foot. From that time onwards he wrote, painted and photographed with his mouth to express his feelings and understanding of the world and was tireless in his pursuit of art.

Later on, he gave himself the pseudonym Jiangyue Xueying. Alongside calligraphy and art, he has also turned to photography. In 2002 he was admitted into the association as a Student Member. He was an Association Member from 2008 to 2011. Finally, he became a Full Member of VDMFK in 2011. His favourite motifs include animals, birds and landscapes. He has organised one-man exhibitions on calligraphy, paintings and photography in Chinese towns and provinces in 1995 and 1998.