Christopher J Kuster was an enthusiastic diver until he was injured in 1992 in a shallow water diving accident. Since then Chris has learned to express the life around him in his original artworks. Chris is a quadriplegic and paints with his mouth by holding the paintbrush between his teeth.

Christopher now paints beautiful sceneries, sketches and things that are around him and inspire him. He has such a positive attitude towards his life. He has been a part of MFPA from the year 2010 and represents the mouth painters of the United States of America proudly. 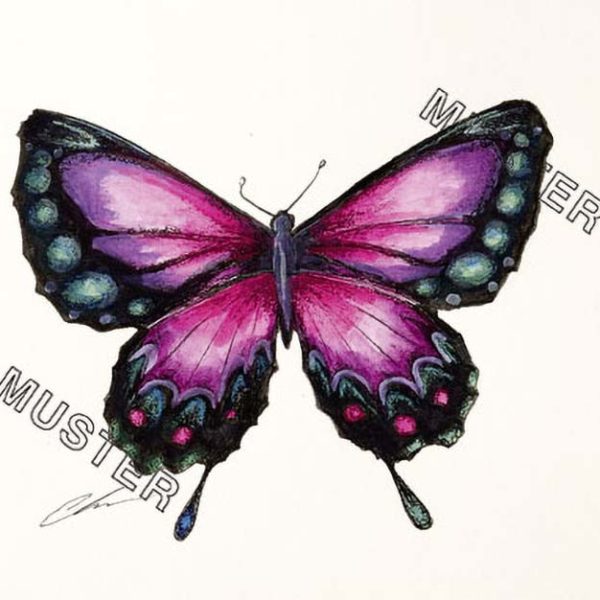