Dennis A. Francesconi was born on 1 March 1963 in California. In 1980 Dennis had a water-skiing accident which left him paralyzed. Nine years later he taught himself how to write with his mouth. A short time later he tried drawing as a way to occupy himself. In time he began to work with watercolour. It was in the beginning of 1993, he first learned about the Association of Mouth and Foot Painting Artists Worldwide. Only about two years later Dennis became an Associate Member. Since 1999 he has been a Full Member of the AMFPA which has allowed him to show his works to the general public by the means of exhibitions.

To this day he has participated in about 50 exhibitions which include shows in big cities in the USA such as Los Angeles, New York, Chicago and Atlanta. However, his works have also been displayed in Europe, Asia and Australia. His subjects are mainly California missions, flowers, Christmas designs and Victorian homes. He is also currently experimenting with work of a more surreal nature. Over the years the media has also shown great interest in Dennis A. Francesconi’s artworks. He introduced himself to the world through his website www.sconi.com. 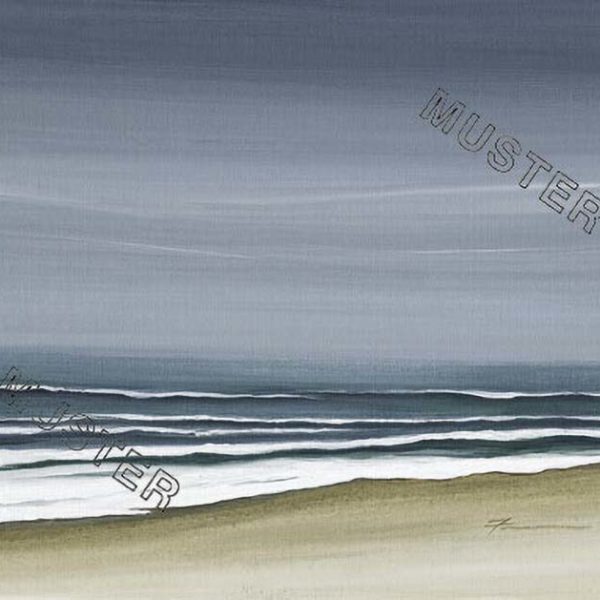 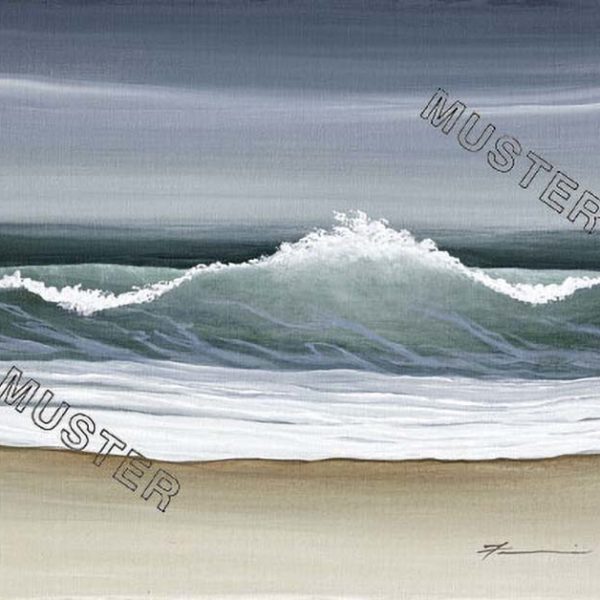