Grant William Sharman was born on 8 December 1961 in Auckland. At the age of fifteen, he broke his neck during a rugby match, which left him, quadriplegic. He had to give up his dream of becoming a pilot. It was in 1980 Grant William Sharman was introduced to painting with a brush in the mouth by the mouth painter Bruce Hopkins, a member of the AMFPA who died in 1985. The training bore fruit and it was only one year later that Sharman was granted a scholarship by the Association. In 1988 he became a Full Member of the AMFPA.

Grant William Sharman’s favourite motifs are flowers and landscapes. His paintings are characterised by a deep feeling for nature and great artistic instinct. He has displayed his works at competitions and exhibitions all over New Zealand as well as abroad and has received numerous awards and distinctions. It is therefore hardly surprising that the media have done a story or more about him several times. In 1991 he organized and staged his first solo exhibition. In addition, he regularly conducts workshops and speaks at schools and different organizations about living in a wheelchair and the ups and downs of life being differently disabled. 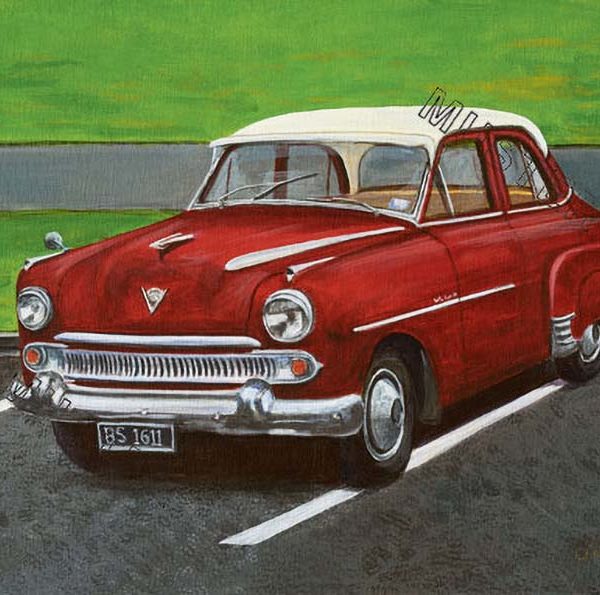 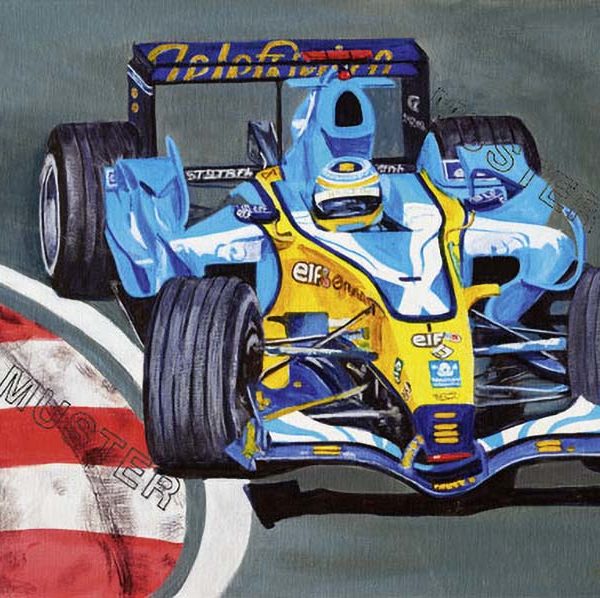 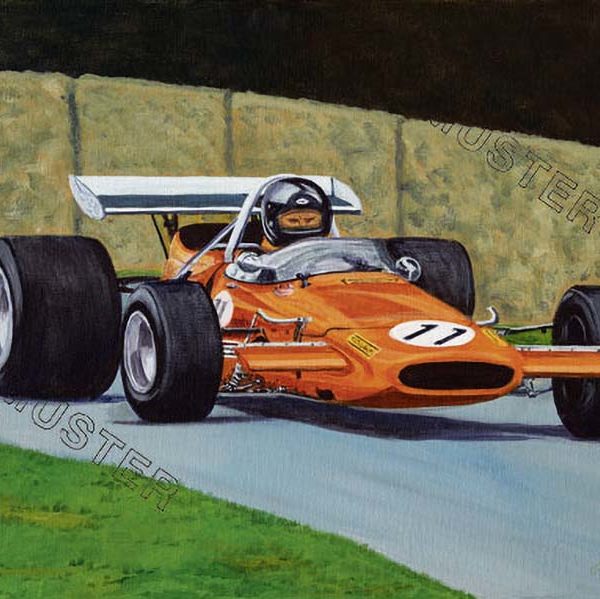 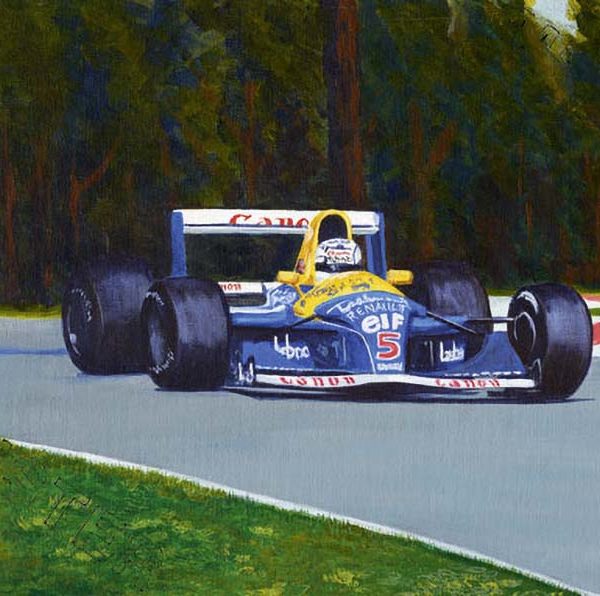 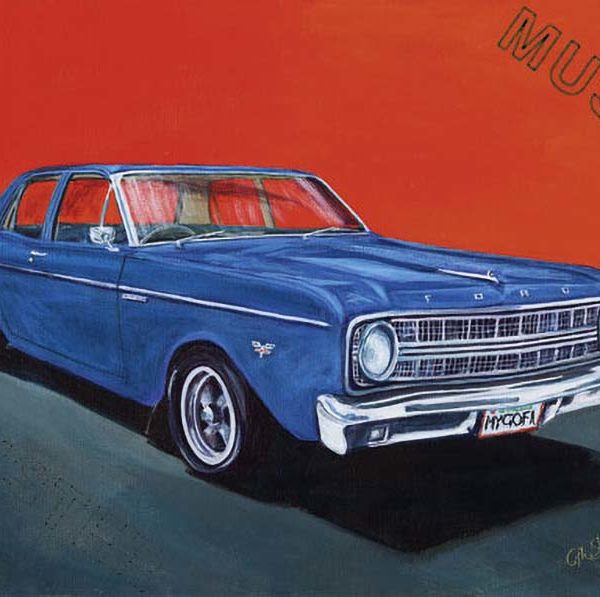 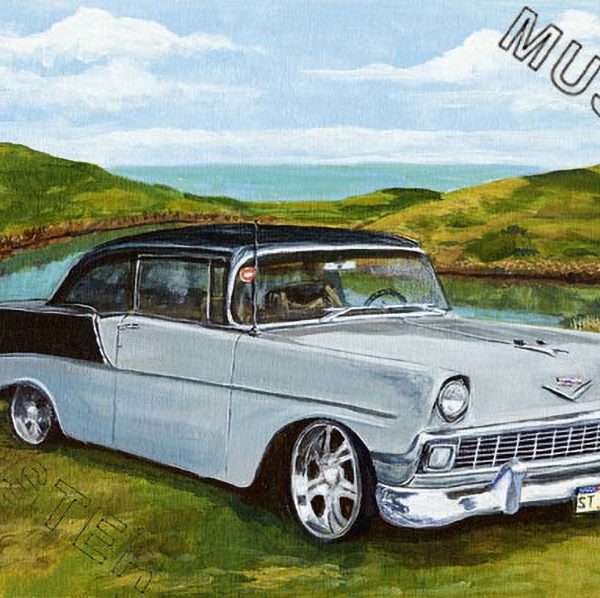 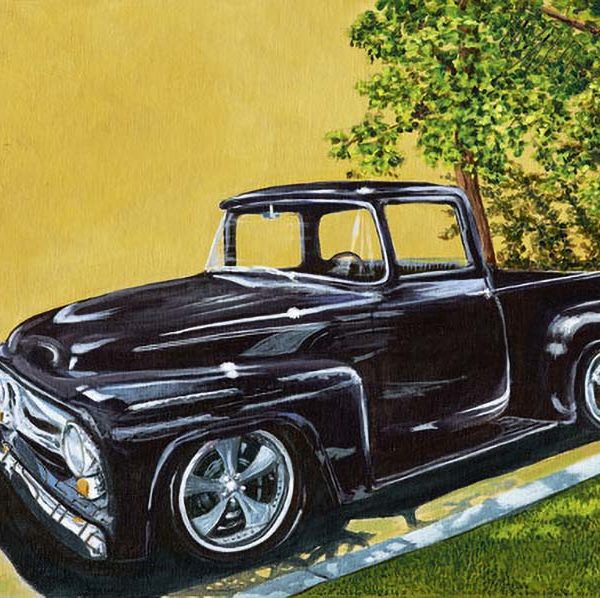 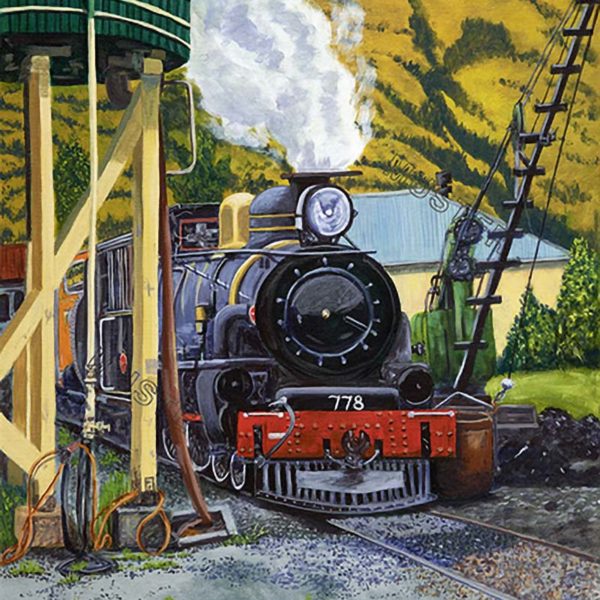 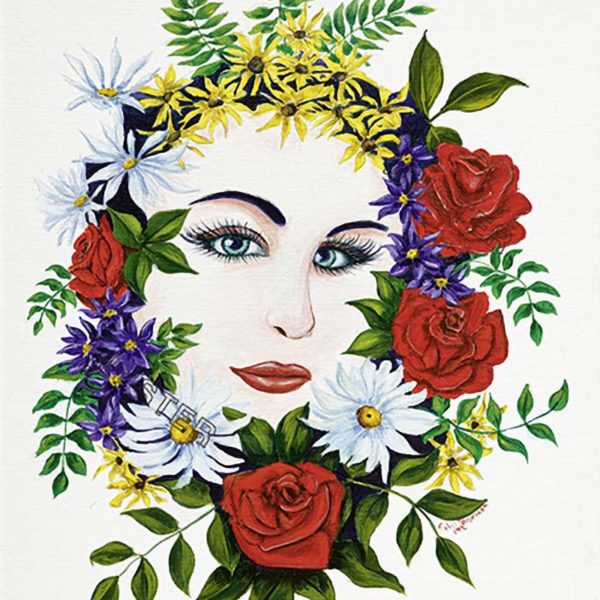 A Sprig of Flowers