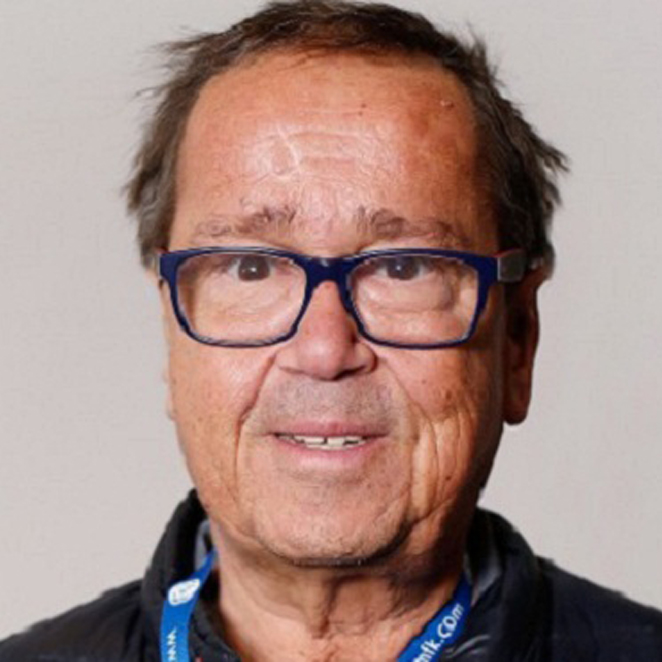 Heinz Halwachs was born without arms on 18 August 1961 in Loipersdorf. The cause of this disability was the thalidomide drug prescribed for his mother during pregnancy. He made his first attempts to grip, to play and to write using his feet during childhood. When he was about 20 years old he started to paint with his right foot, receiving training from an academic painter in Vienna. Much about the same time he was also granted a scholarship by the Association and became a Regular AMFPA Member in 1992.

Landscapes and flowers are the subjects of the majority of his watercolour paintings. His pictures are the expression of a contented, satisfying life that he leads in the circle of his family and the local community. The foot painter achieved remarkable success in August 2001 when he opened a gallery of his own in his home community where his works are exhibited all around the year. He can also look back on several exhibitions at home and abroad. His activities include painting demonstrations and workshops in nurseries and other schools.