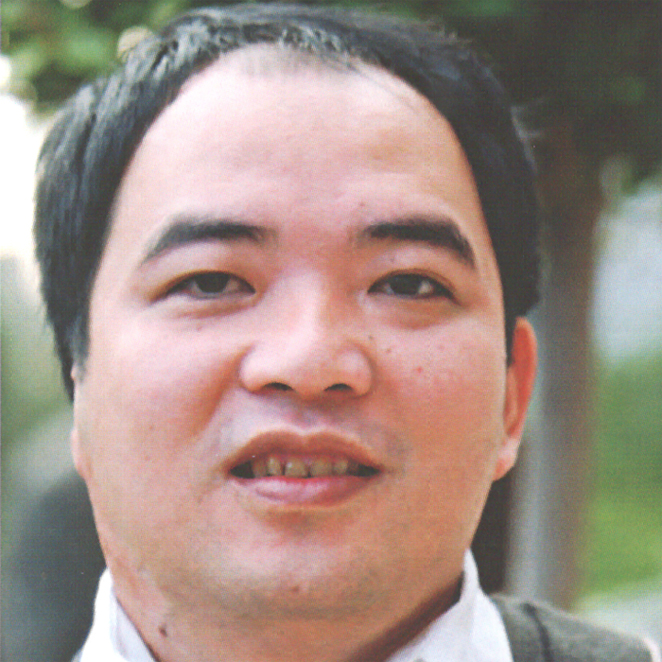 Jen Long Liu was born on 1 March 1968 in Taipei. At the age of thirteen, Jen-Long Liu’s kite got caught in a power line at play. When he tried to free it he received an electric shock. As a consequence both his arms were paralyzed and finally had to be amputated. Soon after he start painting with his mouth and his feet. He took great pleasure in taking private painting and drawing lessons. This enabled him to make great progress as regards his technique and the art of painting. In 1989, AMFPA granted him a scholarship which enabled him to intensify his artistic activity. In 1997, he became an associate member of AMFPA.

Within four years he was granted full membership. In 2000, he completed his studies in fine arts. This has given him the opportunity to work as a fine arts teacher since 2001. Like most painters from the Far East, Jen-Long Liu uses motifs from the traditional Chinese art of painting. His works have gained the artist a high degree of popularity. Solo exhibitions and group exhibitions have even increased the artist’s popularity. Jen-Long Liu’s favourite motifs include landscapes and western style still lifes. The settings of his paintings are natural and full of artistic energy.