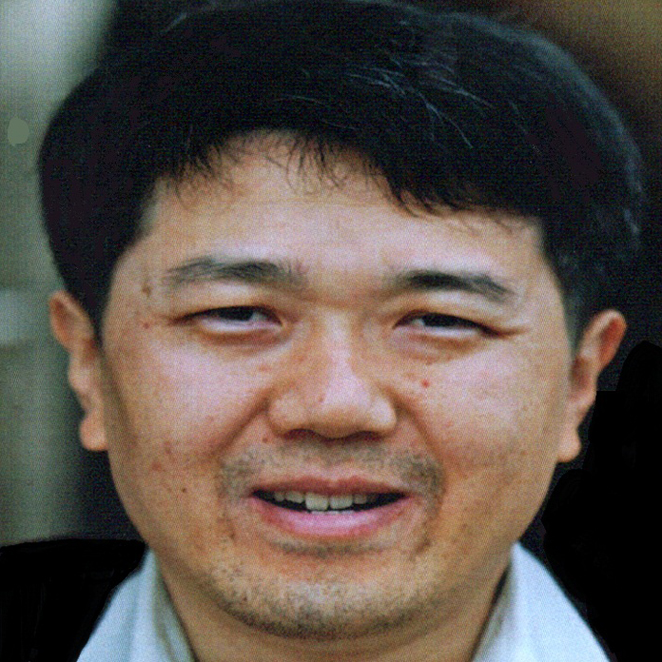 Jong Hyob An was born on August 21, 1963, in Woolsan. It was a diving accident which left him paralysed from the neck down, as he fractured the fifth and sixth cervical vertebrae. During rehabilitation he learned about mouth painting. Soon he began to paint with his mouth. He also learned oriental painting and writing called “Soyae” using his mouth. In 1989 the Association granted him a scholarship. Only three years later he became associate member and in 2000 full member of the VDMFK.

Jong Hyob An mostly paints in watercolours. His favourite motifs are flowers, animals and mountains as well as the river landscapes of his native country South Korea. His works have been presented to the public at several group and personal exhibitions both in South Korea and in China.