Jui Chin Liao was born in Taipei on 27 September 1975. When he was three, he fell ill with meningitis. He then lived in an orphanage till the age of fifteen. Over his school years, he was taught how to use his foot for writing, painting and drawing. In 1994 he became a Scholarship Holder of the association. Since 2011, he has been an Associate Member of AMFPA.

The artist’s favourite themes include landscapes and flowers for which he uses oil painting. His artistic achievements did not go unnoticed and the artist has been able to present a number of his works at numerous group exhibitions. Besides painting, his hobbies include swimming, playing chess and different ball games. 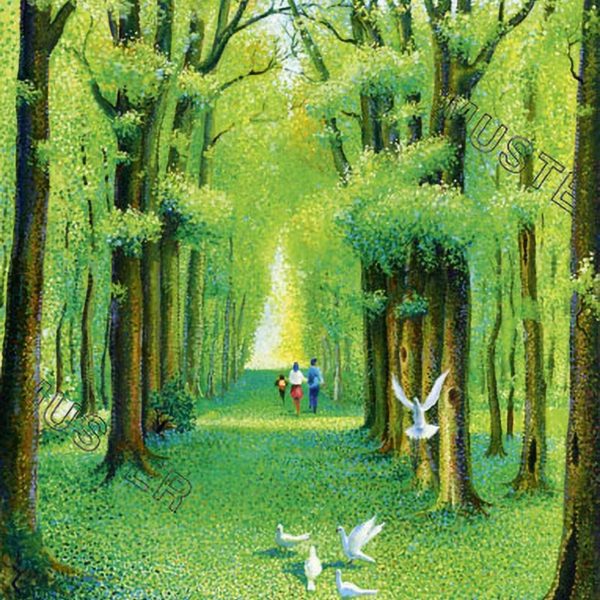 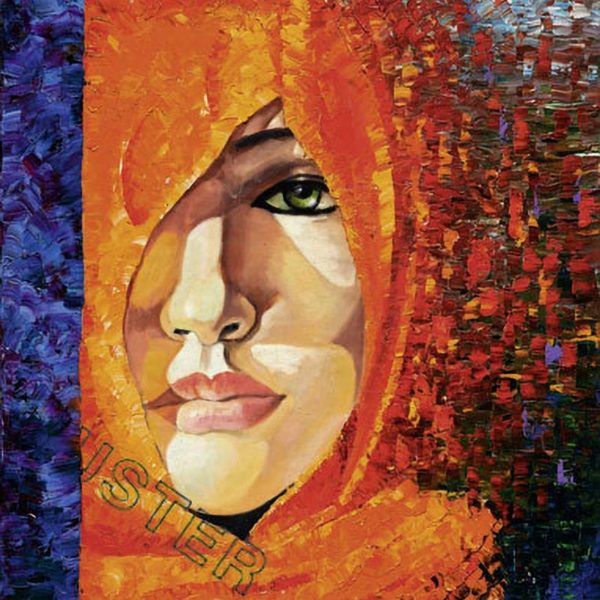 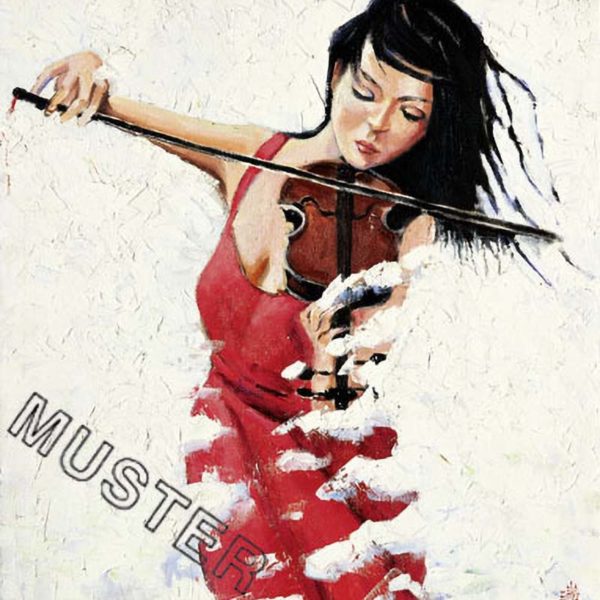 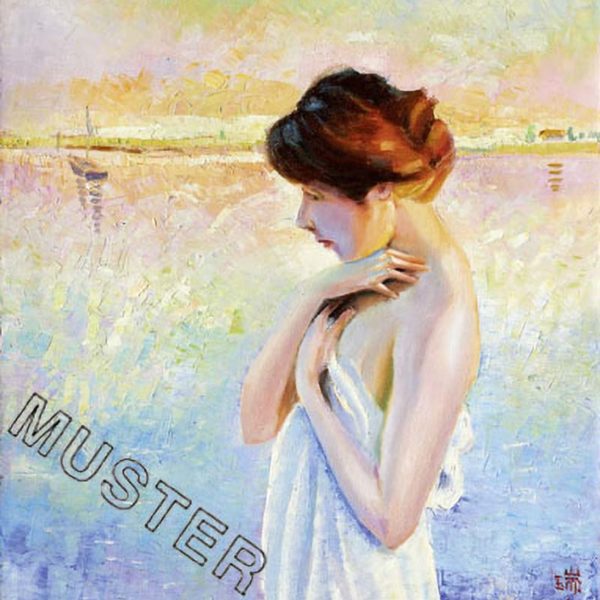 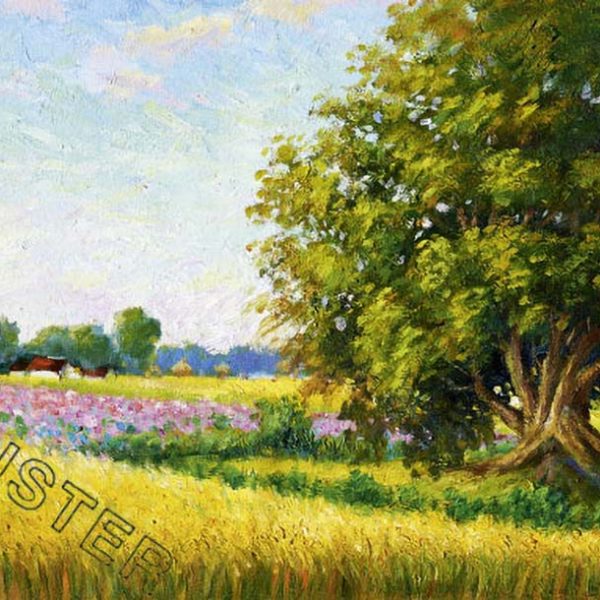