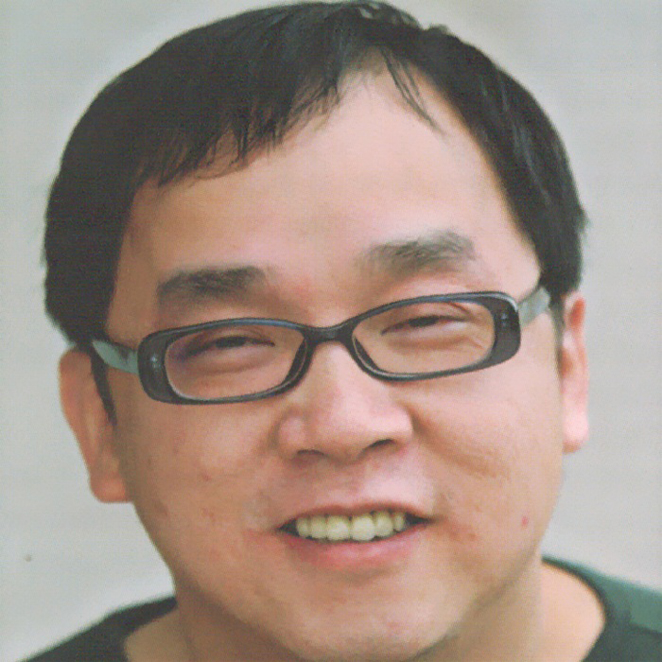 Jun Wei Lee was born on 29 March 1965 in Taipei City. He was seriously injured in a motor accident in 1985. He suffered a fracture of the cervical vertebrae as a result and has been disabled in the arms and legs since that time. He began to paint with his mouth in 1988, thus laying the foundation of his artistic career. Three years later, in 1991, he received a scholarship from the Association, which gave him the opportunity to concentrate further on his painting. Another few years later, in 1998, he was accepted as an Associate Member of the AMFPA.

Jun Wei Lee paints in the traditional Chinese style. The subjects he chooses are sumptuous flowers, fantastic mountain landscapes, or blossoms with birds or fish. The pictures of the mouth painter are remarkable for their harmony and for the sensitivity and creative power he demonstrates in their composition. Jun Wei Lee has been remarkably successful with his work. In addition to his participation in group exhibitions, he has also frequently organised solo shows in his homeland which have stirred considerable public interest.