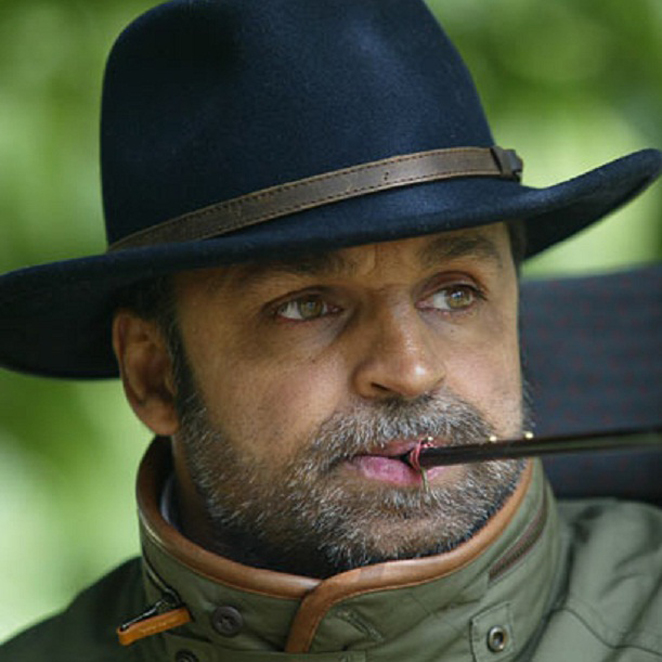 Keith Jansz was born on 8 September 1961 in London. After completing his education, Keith Jansz could look back on a very successful career. Aside from his job as a freelance financial advisor and stockbroker, he was also quite athletic. In 1995 he was in a car accident in which he broke the vertebra in the C5/C6 area, leaving him paralyzed from that point down and no longer able to use his arms and legs. As a result, he had to spend a long time in the hospital. Two years after he was released from the hospital he met the mouth painter Trevor C. Wells who encouraged him to try and paint with his mouth.

He even received a scholarship from the association in 1998. He also began a painting course at the “Open College of Art”. He became a Full Member in 2000. Keith Jansz style of painting is impressionistic. His favourite subjects include Venetian landscapes with an atmospheric sky as well as figures and still lifes. He mainly uses the technique of watercolour. In the past few years, Keith Jansz has been able to make great progress.