Lars Höllerer was born on September 27, 1969, in Uberlingen. In 1991, three months after completing his military service, he suffered a serious motorbike accident and has been paralysed from the neck down ever since. At Tubingen Rehabilitation Clinic, he made his first attempts at painting by mouth and later continued his efforts at home. “At first the brush often landed on the floor”, he says today. Later on, painting became an important part of him. Lars Höllerer intensively devoted himself to further developing his skills as an artist and from 1997 he attended the Public Art Academy in Muhlhofen for a few years. In 1999, Lars Höllerer became a Scholarship Holder of AMFPA and in 2005 he was granted the status of Associate Member.

Lars Höllerer occupies himself with a variety of themes and thereby develops his own unique form of expression, whereby he prefers to orient himself towards the style of his role model Paul Cezanne for his landscape paintings. Cityscapes and still lifes are the other subjects which he brings to the canvas using oil, acrylic or mixed media. He delights children with his lovable, amusing depictions of animals and people in an unmistakably unique style. However, Lars Höllerer’s greatest passion is increasingly for nude painting, for which he has gathered an enthusiastic following both in exhibitions and through his internet presentations. Lars Höllerer’s works have already been displayed in many solo exhibitions. 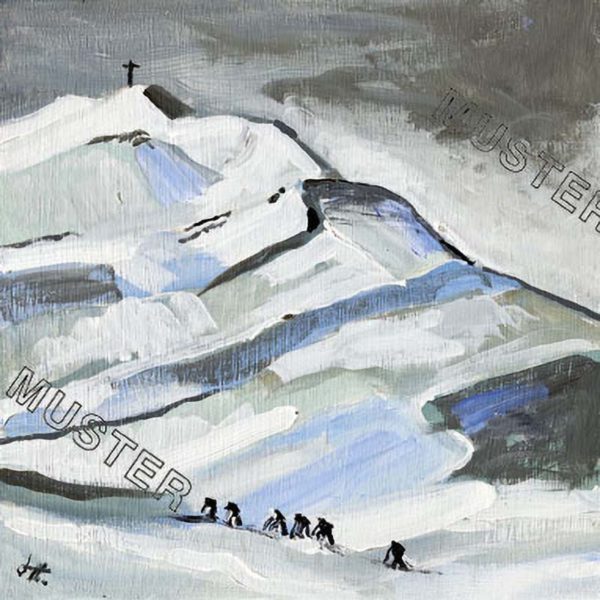 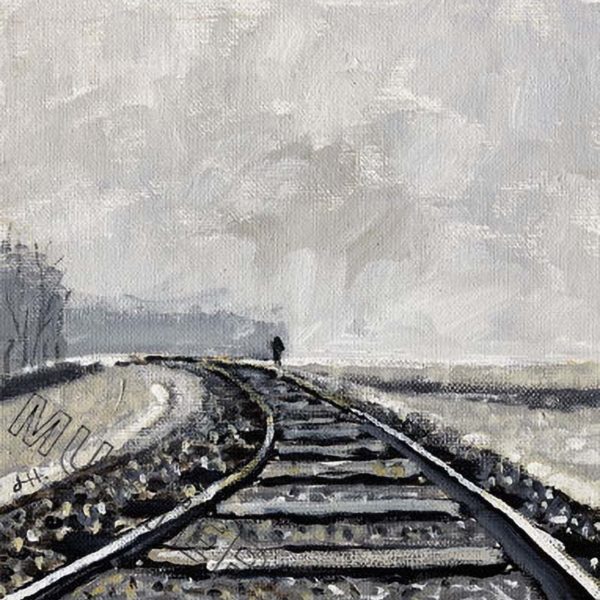 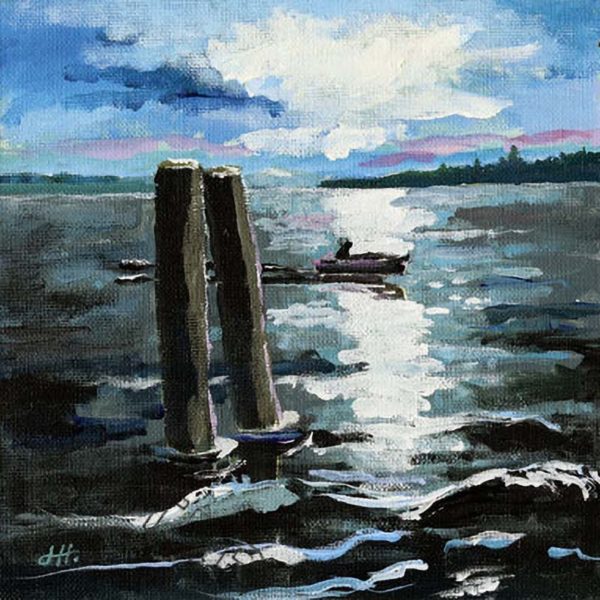 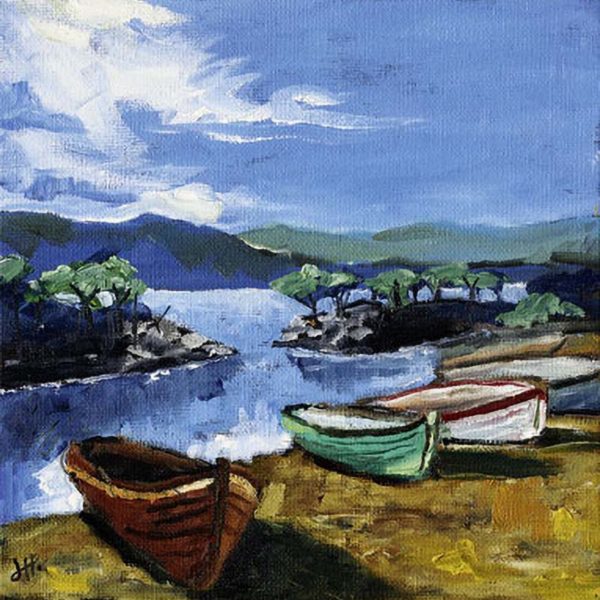 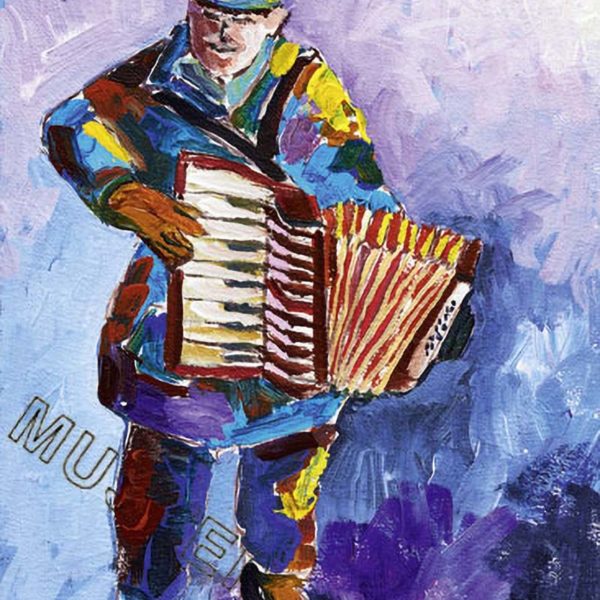 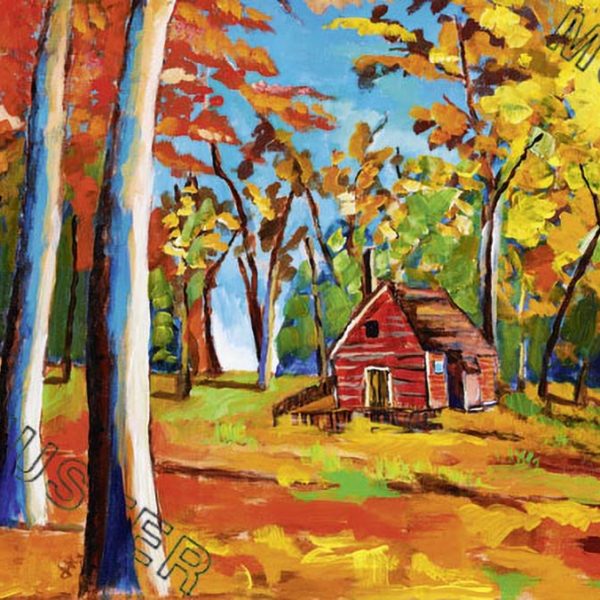 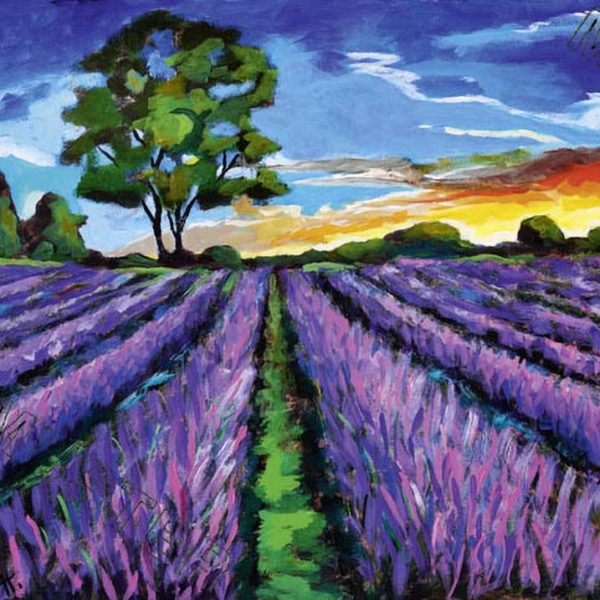 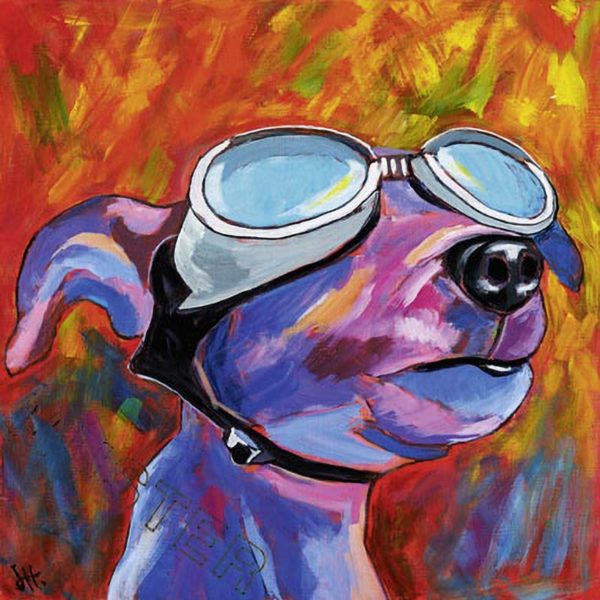 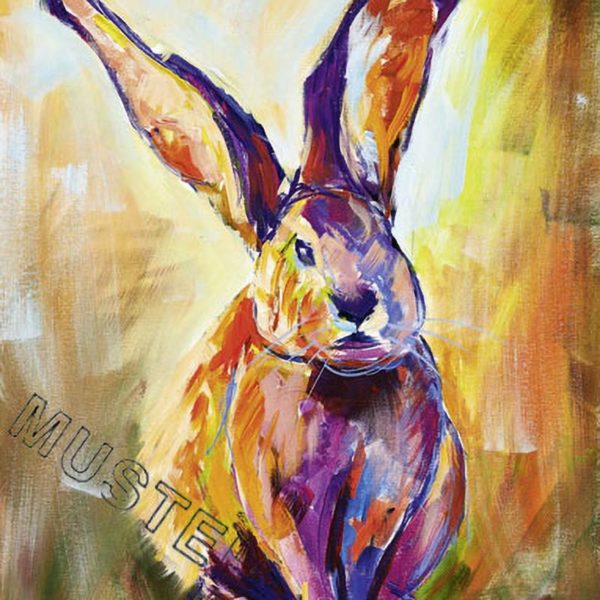 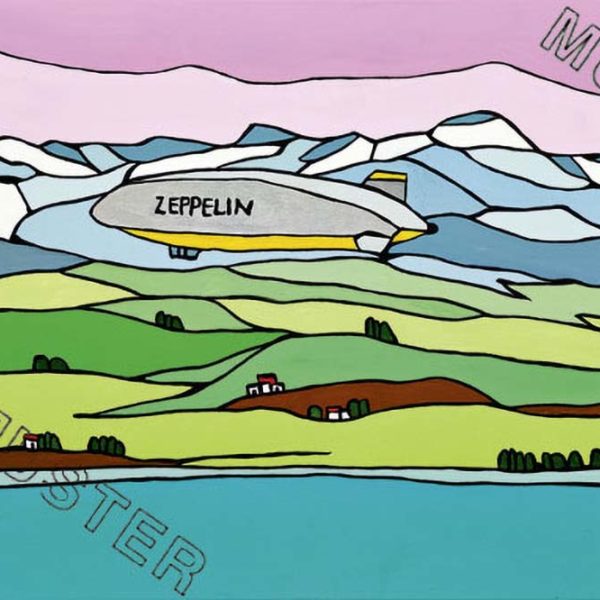 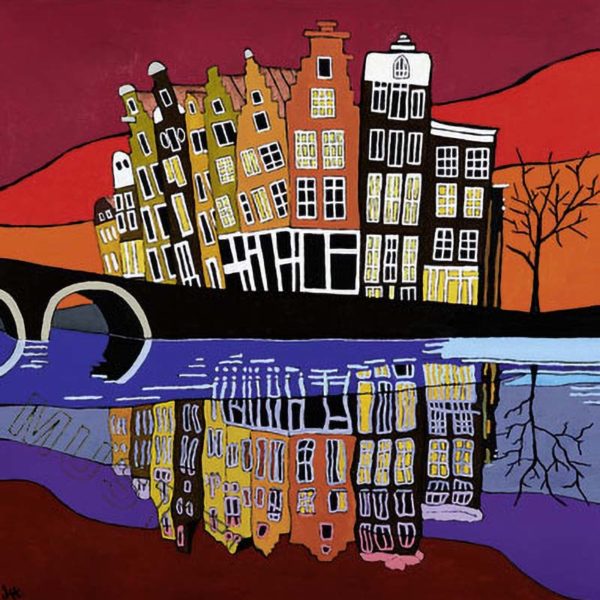