Luca Bucchi was born on 16 June 1966 in Rome. In 1985 he was called up for military service and moved to Pisa, where he trained to become a paratrooper. An eventual accident resulted in the paralysis of his arms and legs which confined him to a wheelchair. From this time on, Luca Bucchi took refuge in a world of longing and of memories, which he continually commits to paper by writing and drawing. These new circumstances made him rediscover his passion for drawing. When a friend of the family and wife of the artist, Guerrino Collina learned about his passion for painting, she encouraged him to submit his works to the Association of Mouth and Foot Painting Artists worldwide. The Association found his works interesting and granted him a scholarship. This gave him an opportunity to improve his painting technique by attending painting courses at an art school in Rome. This is also the school where he earned the diploma for an “art teacher”.

Later on, he enrolled at the academy of fine arts in Rome. He was unable to finish his studies due to enormous difficulties in his everyday life, but among his acquaintances were professors and artists from whom he learned the trade. In 2004 he was admitted to the VDMFK as an Associate Member. He became a Full Member of the Association in 2007. His membership with VDMFK enables Luca Bucchi to take part in large exhibitions and show his work in different cities such as Rome and Madrid. Some art critics define his style of painting as being surrealistic-metaphysical, always based on objects and space. Luca also likes to paint landscapes full of atmosphere. 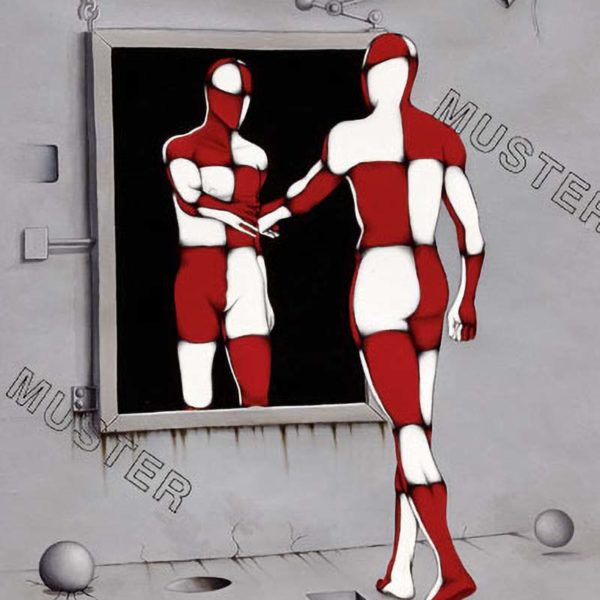 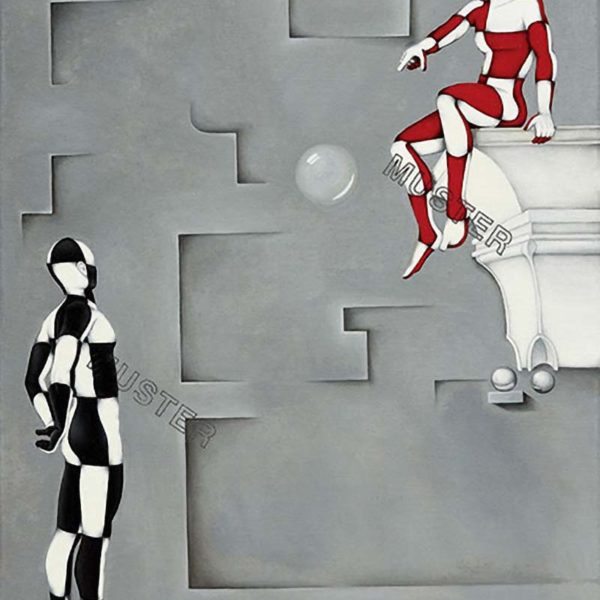 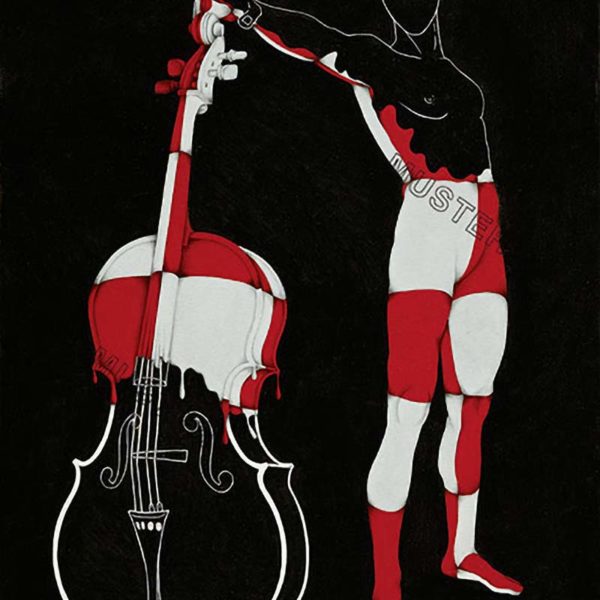 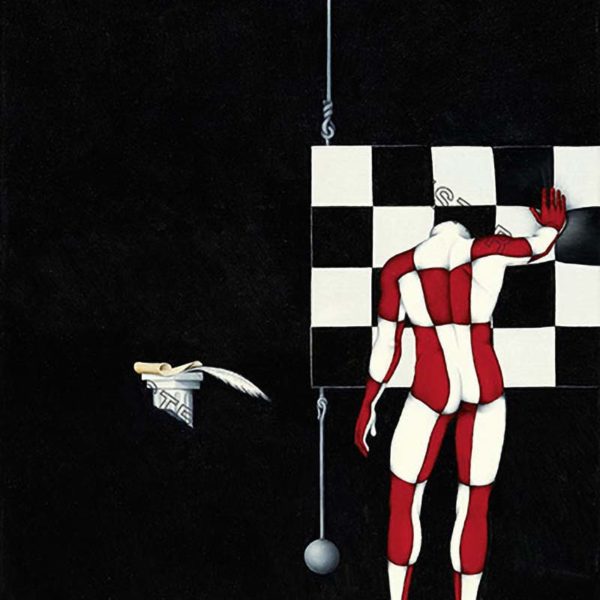 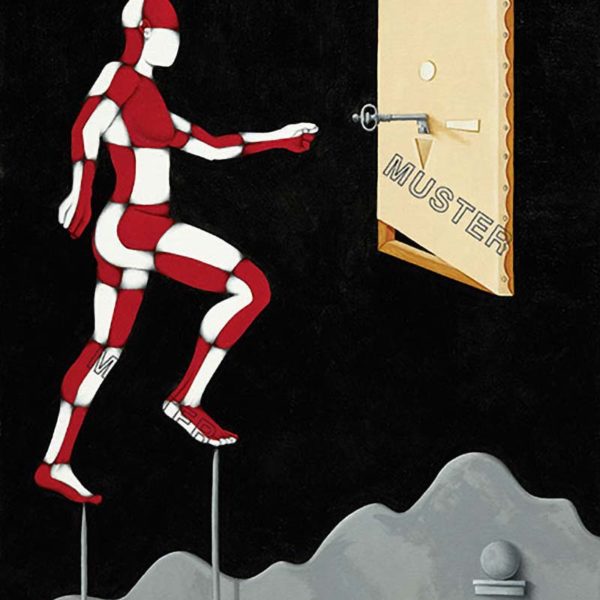