Born on 3 October 1948 in Livorno, Luigi Calloni was without arms by birth. He began painting at the age of twelve. He acquired the knowledge of painting by receiving mentorship from experienced painters from Livorno and by attending the Arts Academy in Ardenza. In 1977, Luigi Calloni had already received a scholarship from the association which allowed him to show his works to the public. An exhibition of his works was held in Munich. Furthermore, he had exhibitions in Italy, Switzerland and Austria.

In his paintings, he prefers warm and lively colours which are symbols for the atmosphere he likes to create. Over time he worked more and more on figurative works and underlines his growing passion for religious art.  Luigi Calloni is also a poet and author. 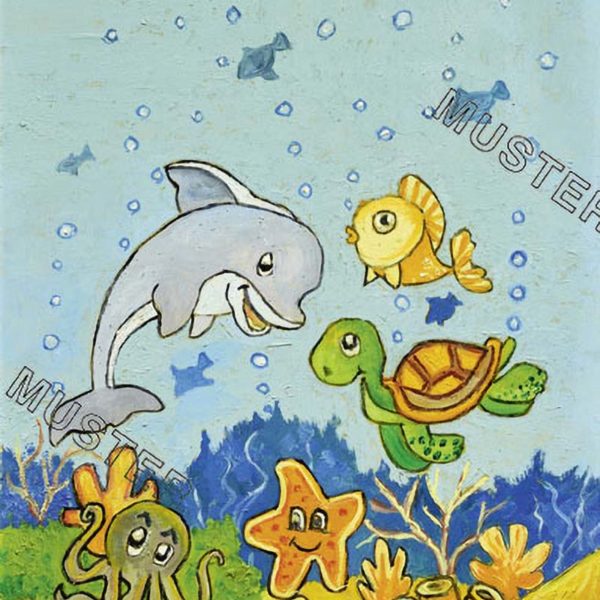