Born in Rio de Janeiro on 13 September 1965, Marcelo was 21 when he hit his head and broke two vertebrae while diving under a waterfall. In December 1993 he watched a documentary on the Brazilian mouth painter Goncalo Borges. Marcelo was impressed by Goncalo Borges’s skills that he wanted to give mouth painting a try. In 2004 he received a Scholarship from AFMPA and later in 2011, he became an Associate Member.

Marcelo’s favourite themes include the landscapes of his homeland and people. He predominantly paints in acrylic. The extremely talented artist has participated in several exhibitions and has also staged solo exhibitions. 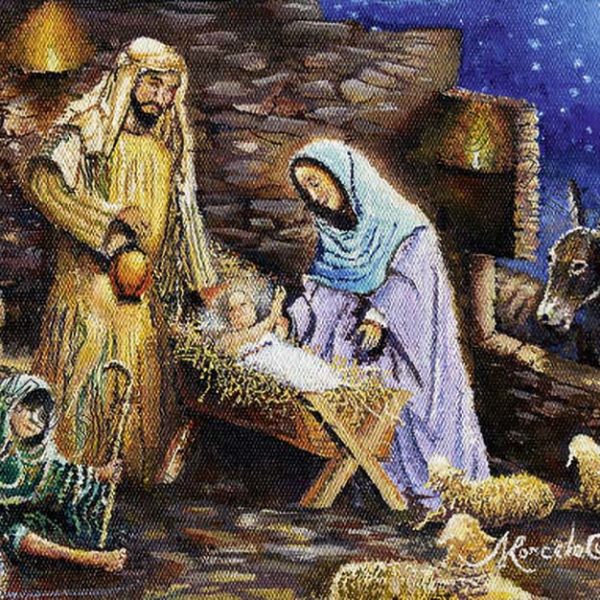