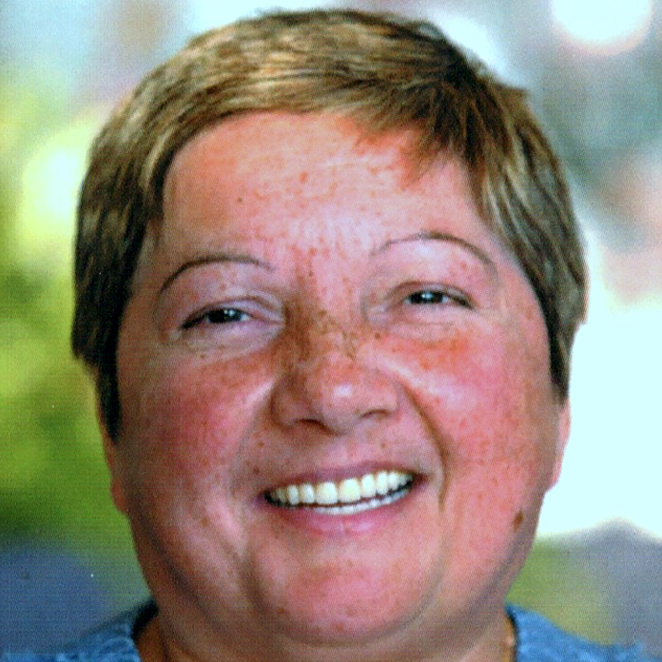 María del Pilar Benitez Velozo was born without her upper limbs on April 28, 1957, in General Paz, Corrientes. Moreover, one of her legs was irreversibly damaged. From childhood on, she learned how to use her feet to be more independent. At the age of five, she learned how to sew and knit, later she also learned how to weave and make small craft objects. Her love for the arts became obvious at a very young age and she was further motivated by the lessons she received in sixth grade. After that, she took up a correspondence course in drawing and oil painting. The works of María del Pilar Benitez Velozo are of remarkable technical quality. She paints different styles, but the use of light contrasts and numerous colours are the distinctive features of her work.

She started painting in Renaissance style, which characterises many of her oil paintings. In addition, she creates engravings and tapestries with great attention to details. She wishes to tell people how they can develop their full potential, and therefore she visits schools, talks to students and teachers and demonstrates to them how she paints and knits. Moreover, she has had numerous exhibitions both in Argentina and internationally, where she received several awards and distinctions for her works. The media have done stories about her several times. Maria became a Full Member of VDMFK in 1999.