Marlon Bravo Vildozo was born on 23 December 1957 in Tacna, Peru. An accident was the reason why he became tetraplegic in 1975. He is, therefore, unable to use arms and legs. In 1981 he moved to Sweden and went to live in Göteborg. He learned Swedish and became a citizen of this European country. In 1995 he began to take painting lessons. He came to enjoy mouth painting very much as there was a lot for him to learn. In 2000 he became a Student Member of the Association.  Marlon became a Full Member in 2011.

Marlon Bravo Vildozo takes private lessons to continue his artistic education. This is the best way for him to expand and consolidate his skills. He prefers painting in oil. Among his favourite themes are still lifes and portraits. 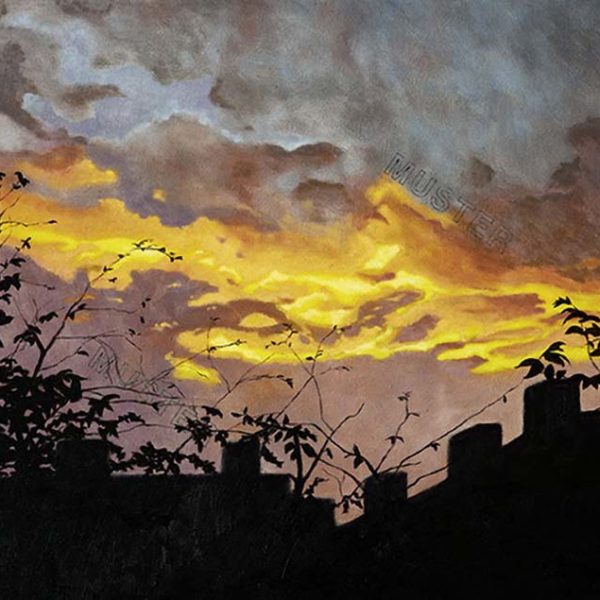