Meelis Luks was born as a completely healthy baby back in Soviet Estonia on 20 February 1968. However, for him, rhesus conflict was discovered a day later and by the time he received the blood transfusion the damage to the brain was already unrecoverable. Hence, he is not able to talk nor walk; lacking fine motor skills. He started to draw at an early age with a large felt marker. As a child, he tried to use his arms and fingers like everybody else until he saw a show about a person using her feet instead of her hands.

To his great surprise, it was so much easier to draw with a pencil between his toes! He joined MFPA in 1993. Meelis favourite themes are nature, water and the sea. He majorly uses oil paint. Meelis has also had many exhibitions in Estonia, Finland, Hungary and Latvia. Other than being a painter Meelis is also a smart entrepreneur in the IT field. 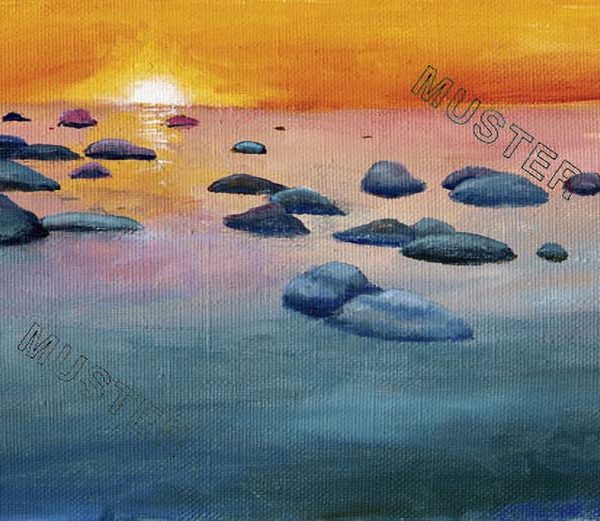