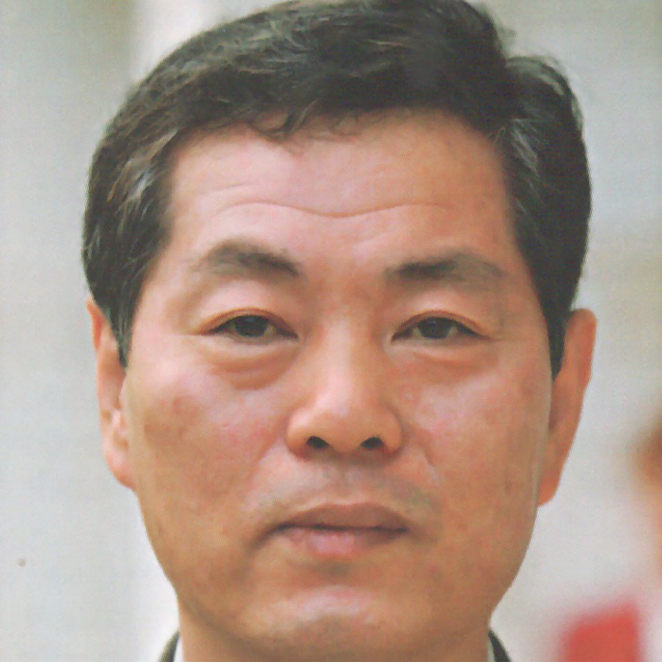 Born on 20 March 1956 in Busan, Myoung Ki Kim lost both arms at the age of six through an electric shock. In 1975, after elementary and middle school he started painting with his feet at the age of nineteen. At the beginning of his artistic career Myoung Ki Kim attended oil painting classes with an artist for ten years. In 1991, he became an associate member of the association. Only four years later he was granted full membership. Myoung Ki Kim’s monumental floral which are stylised with simple, large forms and bright colours are impressive paintings. Furthermore, his landscapes are characterized by a particular quality.

Strong colours dominate which he applies with generous brushwork. Myoung Ki Kim’s favourite motifs are the temple grounds of his home country. Myoung Ki Kim achieved great success with his works in the past and participated in numerous exhibitions. Only two years after having taken up foot painting he organized his first solo exhibition. His paintings were exhibited on almost all continents of the world and in several cities of his home country. Myoung Ki Kim is a member of numerous associations, such as the Korean Association of Fine Arts and the Association of Fine Arts in Busan.