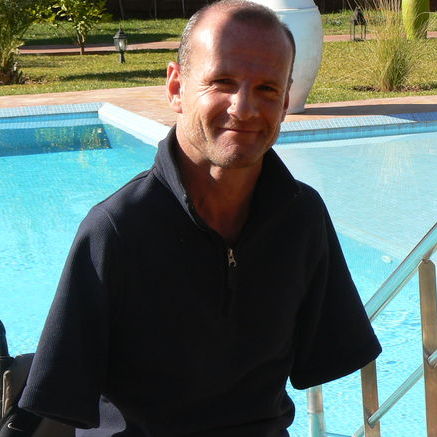 Born on 8 November 1968 in Paris, Pierre Bellot was without arms by birth. From an early age on he was forced to use his mouth or foot for many daily activities. He spent a long time at a rehabilitation centre where drawing became one of his hobbies. His artistic talent as a mouth and foot painter soon became evident. In 1986 the Association granted him a scholarship. This enabled Pierre Bellot to intensify his painting activities. In his house, he has furnished a studio that is his retreat and where he can freely pursue his creative painting. In 1999 Pierre Bellot had to undergo surgery of the hip. Since then he has been painting with his mouth only. In 2000 he was admitted to the Association as an Associate Member.

Pierre Bellot’s works are of highly expressive character and always cheerful. The French river landscapes and coasts are among the favourite motifs of the artist. In this respect, he predominantly paints scenes from the Bretagne. Still-lifes and portraits are also among Pierre Bellot’s motifs. The artist derives never-ending inspiration from photo reports. His paintings make one aware of how an artist lives in his works. Pierre Bellot has already contributed to numerous group exhibitions at home and abroad.

On A Wing & A Prayer 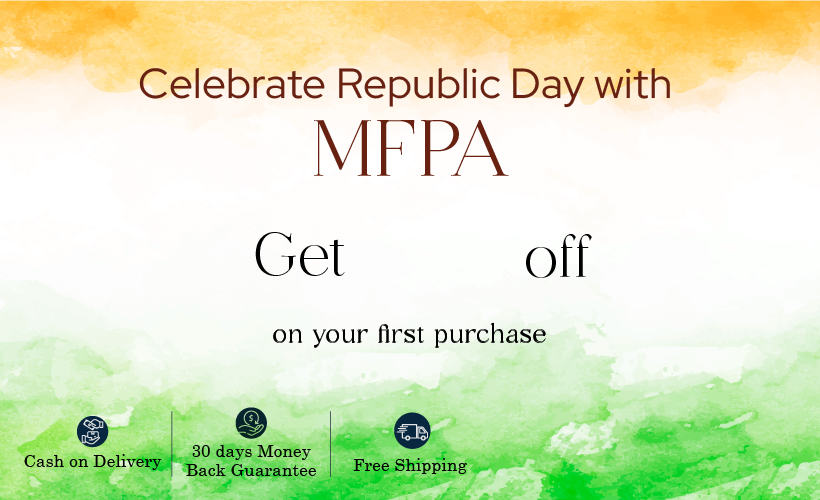 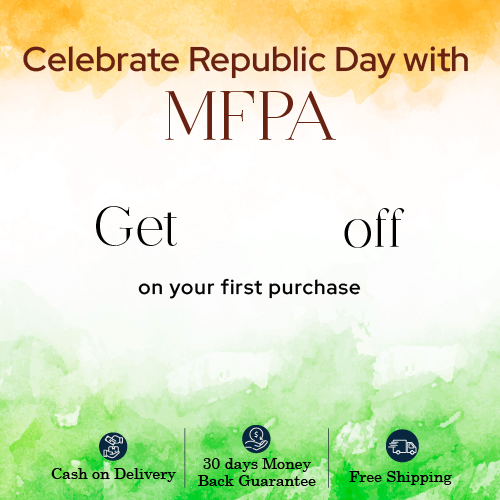