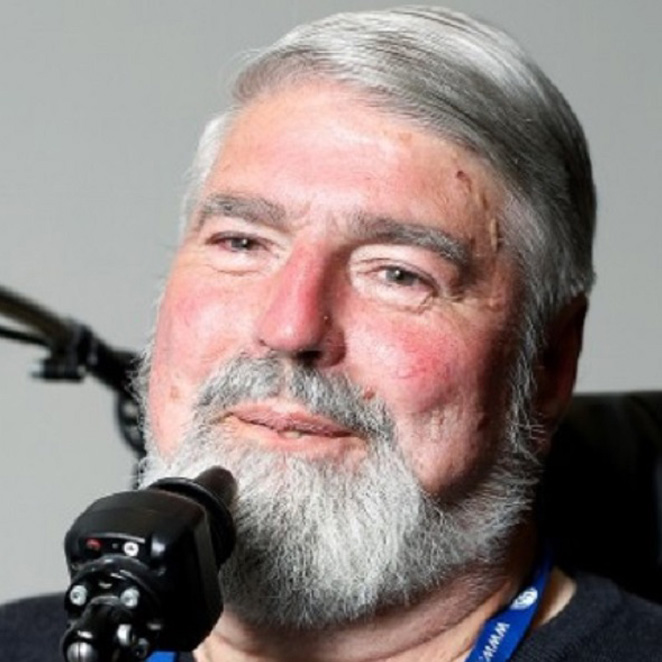 Ronald Dale Tabor, who is paralysed on both arms and legs, was born on April 10, 1948, in Boone County, Arkansas. In 1969, He was seriously injured in a car accident which left him, quadriplegic. In 1970 he taught himself to paint with his mouth. He became the Student Member of VDMFK in 1987 and an Associate Member in 2011. Two years later, in 2013 he was awarded the status of a Full Member.

Since January 1986, he has been a member of the “Heart of the Ozarks Arts + Crafts Guild”. He mainly paints landscapes and animals and in doing so, uses acrylic and oil mainly.  Besides individual exhibitions, Ronald Dale Tabor has already participated in several joint exhibitions. 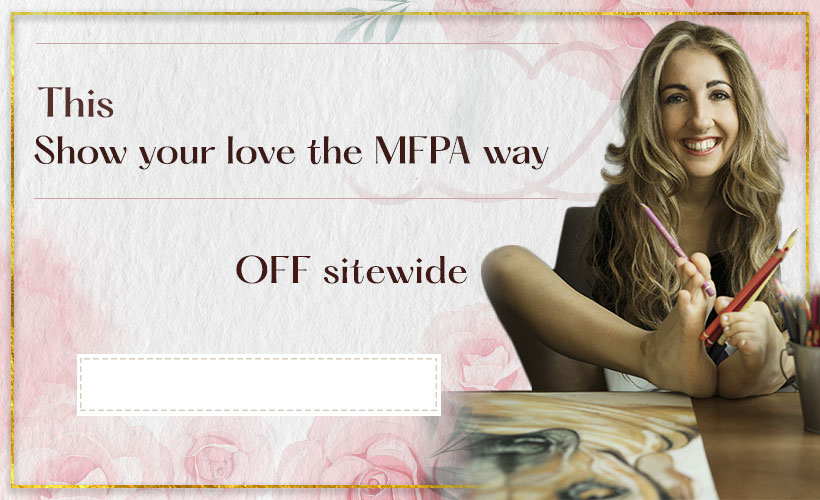 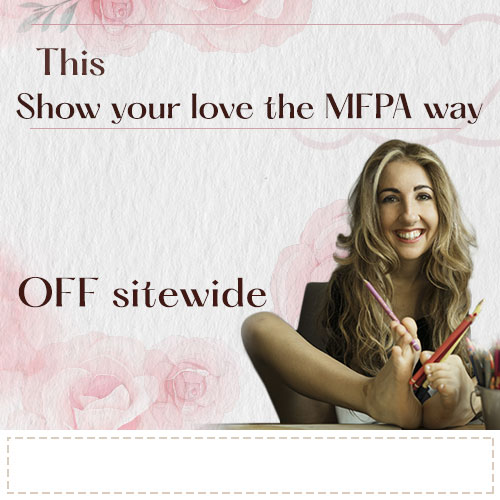