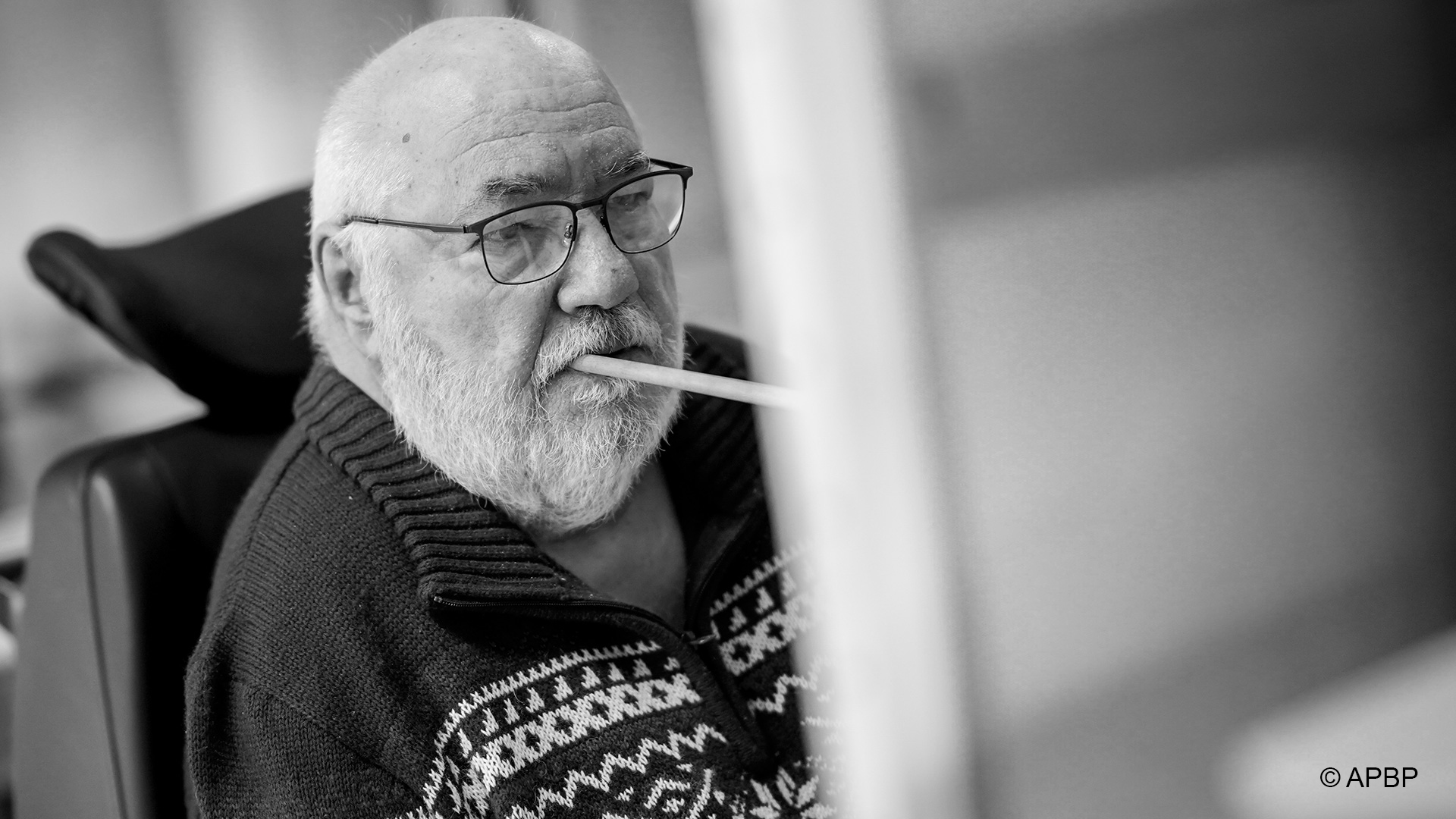 Serge Maudet was born on February 1, 1954, in Roussay. His hands and legs have been paralysed since birth. Already as a child, his mother taught him to use his mouth and to hold a pencil between his teeth. “I was born with a brush between my teeth. Painting was my first means of expressing me. As a child I painted the things that I could not do and that became the tool for expressing my feelings”, says the artist. Late in life, he decided to dedicate himself fully to drawing. At the age of 22, he received a scholarship from the Association. In 1983 he became a Full Member of the VDMFK. In October 2002 he was elected as the Member of the Board on the occasion of the general meeting in Lisbon. In July 2013, on the occasion of the General Meeting in Vienna, the members elected him to the President’s Office of the Association of Mouth and Foot Painting Artists of the World.

Serge Maudet took private classes with a professor in Paris. As a landscape painter, the artist follows the tradition of the French impressionists. In many paintings and some details, the artist’s personal pictorial philosophy of life becomes evident. Every year Serge Maudet takes part in numerous exhibitions. In addition, every year he teaches various courses, aimed at those people who want to embark on the adventure of painting. Serge Maudet’s great success with his works and life has made the media report repeatedly. 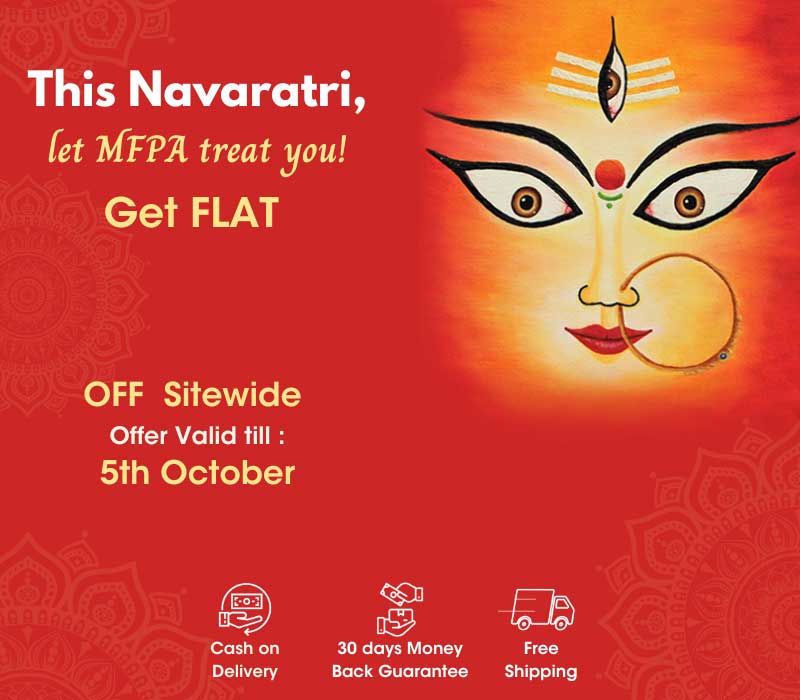 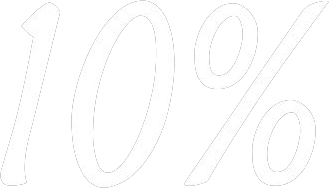