Simona Atzori was born on 18 June 1974 in Milan, without her arms. She suffers from phocomelia. At the age of four, she started painting with her feet. At first, she taught herself, later to be discovered by painter and writer Mario Barzon, who subsequently supported her artistic development. In 1983 Simona received a scholarship from the association. In 1992 she took part in VDMFK exhibition at Palazzo Ruspoli in Rome. At a private audience with Pope John Paul II, the artist presented His Holiness with a portrait of His Holiness.

In 2000 Simona became an Associate Member of the Association. In the meantime, the artist conducted exhibitions around Italian cities such as Florence, Rome and Milan as well as abroad. Simona Atzori is a ballet dancer, that to a very successful one. 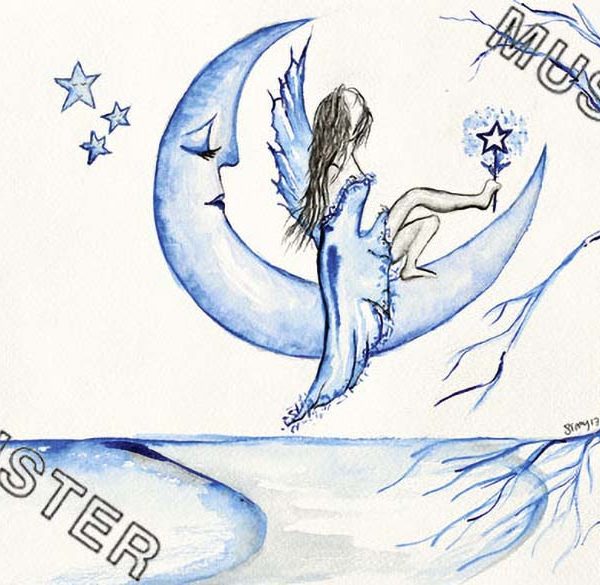 Portrait of a Lady

Profile of a Girl

Profile of a Girl

Portrait of a Lady