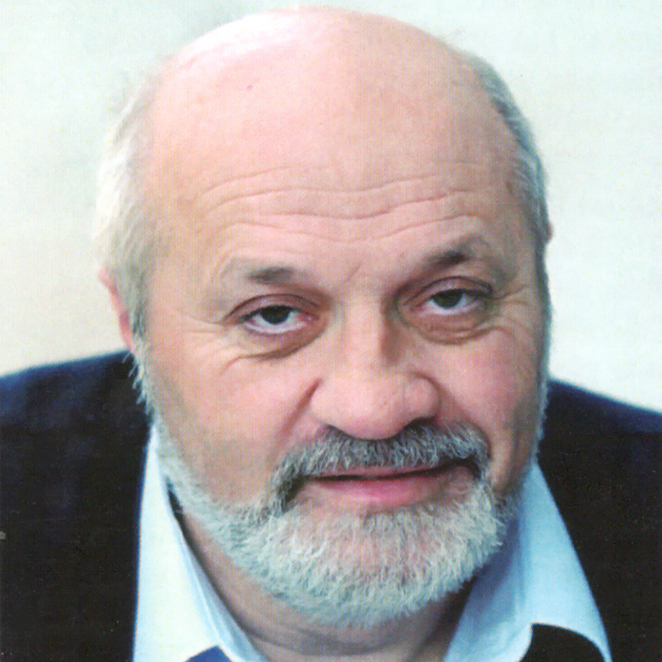 Vojko Gasperut was born on 24 December 1949 in Sedlo. In 1967 he had a diving accident which left him a tetraplegic. After the accident, he spent a long time in a rehabilitation centre. Already in his childhood days, he showed a great interest in painting which was revived during his rehabilitation. In 1971, he attended his first painting course. He also participated in different fine arts events and organised exhibitions himself. It was where he met the painter Uros Zitnik, who had a substantial influence on the painting and the career of Gasperut Vojko. Following this acquaintance, he attended different art schools and courses. In 1987 he received a scholarship from the Association and in the year 2000, he became an Associate Member of the AMFPA.

Gasperut Vojko predominantly does oil painting as well as graphics. His favourite subjects are landscapes and natural still lifes on canvas. He has shown his works at numerous exhibitions and received several distinctions for his artistic achievements. In 1993 he was awarded the distinction and the diploma of the Community of Koper. Gasperut Vojko intensively supports humanitarian causes.