Dr Walery Siejtbatalow was born on 8 June 1965 in Denisovka. He suffered a cervical spinal injury after jumping from a hill into a river and has been confined to a wheelchair since then. To escape from his loss of mobility, he began writing with a pen in his mouth. Later he hit on the idea of painting and drawing in this way. Consequently, he taught himself. Since 2012, the VDMFK gave him a scholarship. A colourfully illustrated bible for children inspired him to portray the motifs of Christ and other biblical scenes.

In the following years, his techniques grew to encompass painting stained glass windows and portraits of his friends. Later on, he began using oil paints. His first painting using this technique was an icon, and further award-winning icons soon followed. Mr Siejtbatalow has held numerous exhibitions which have been held in high regard by the public. He became an associate member in 2018. 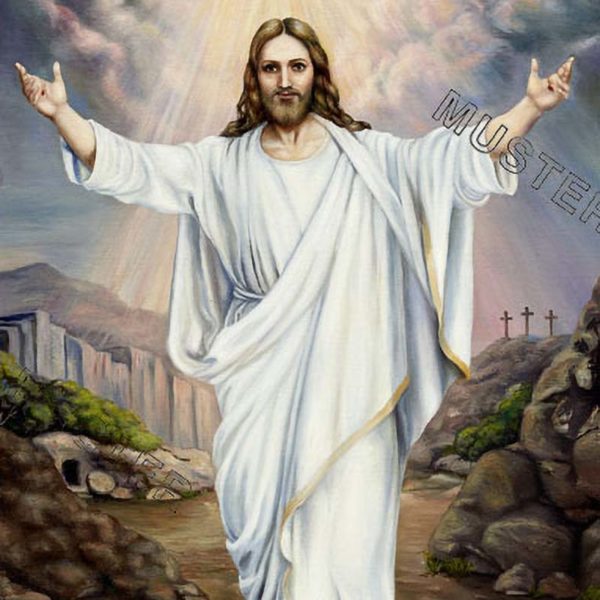 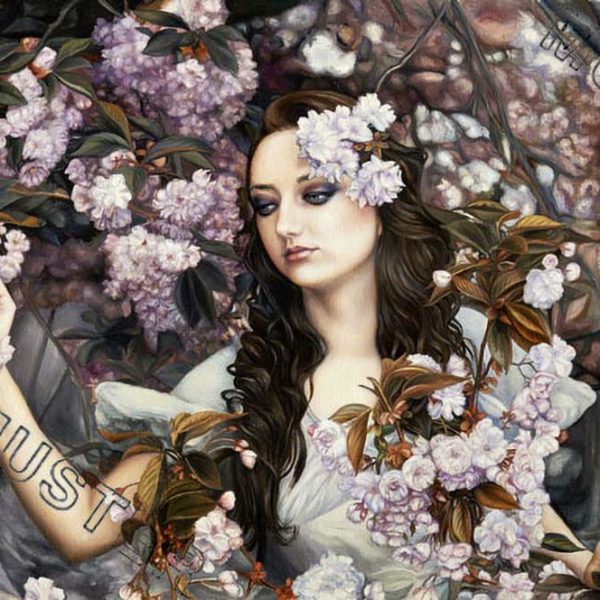 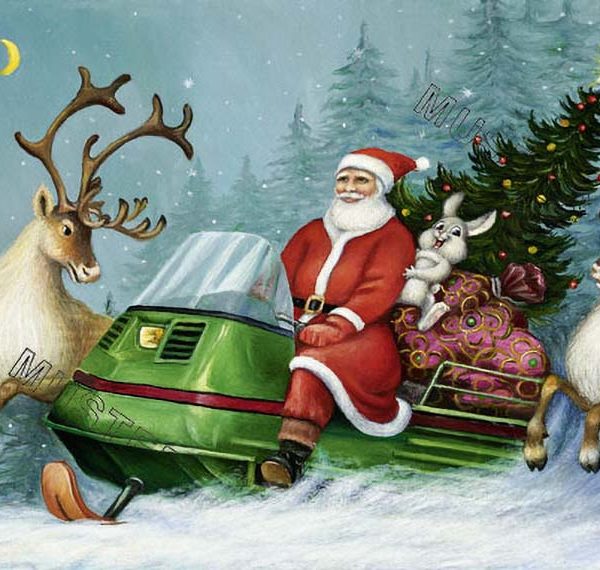 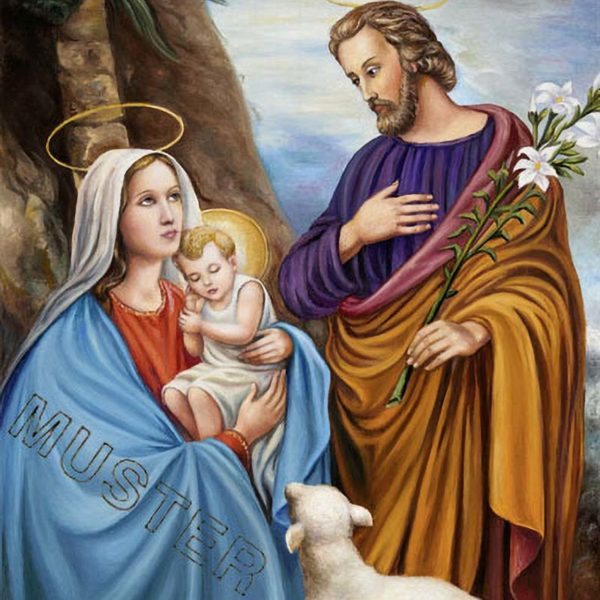 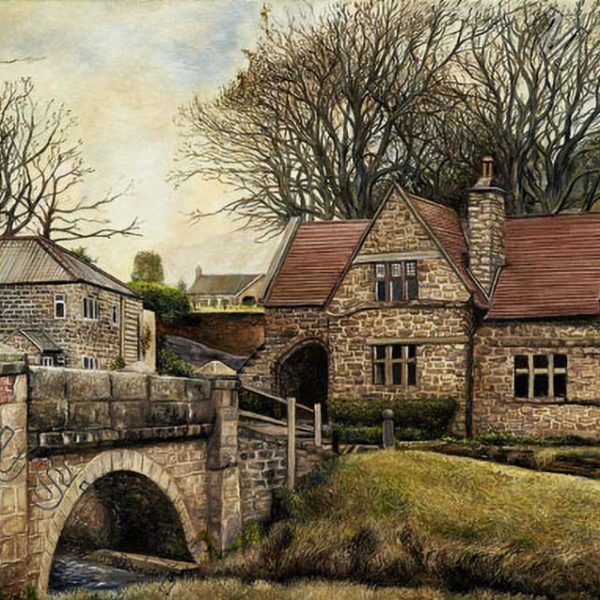 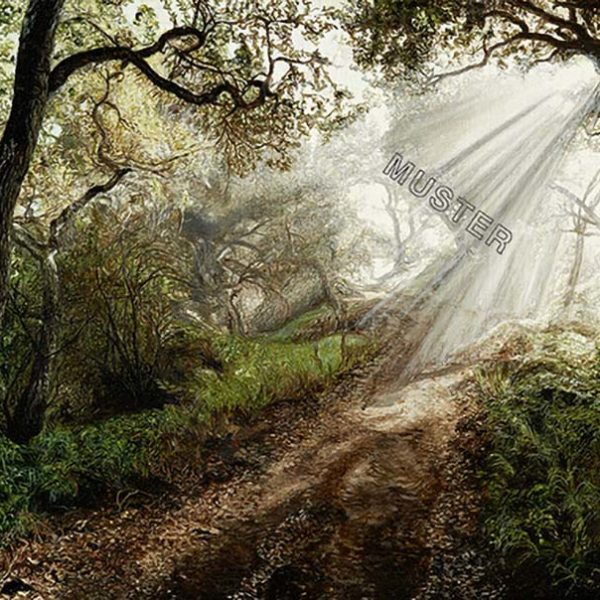 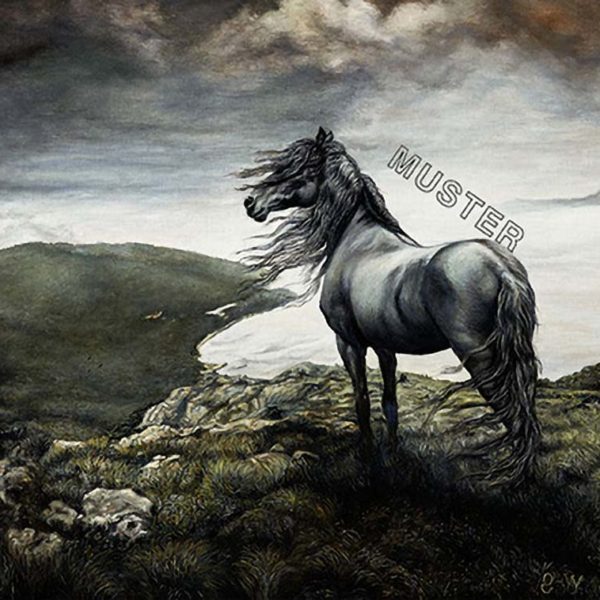 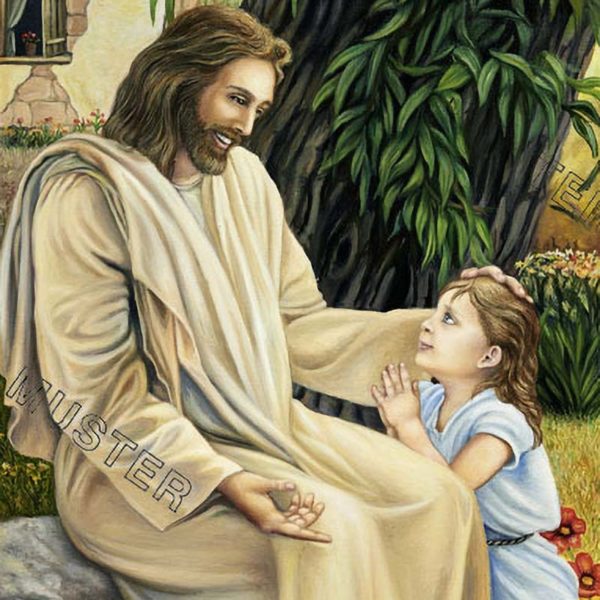 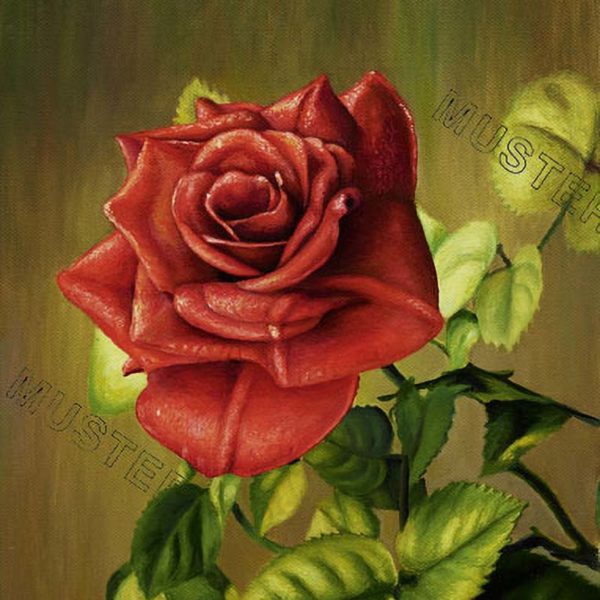 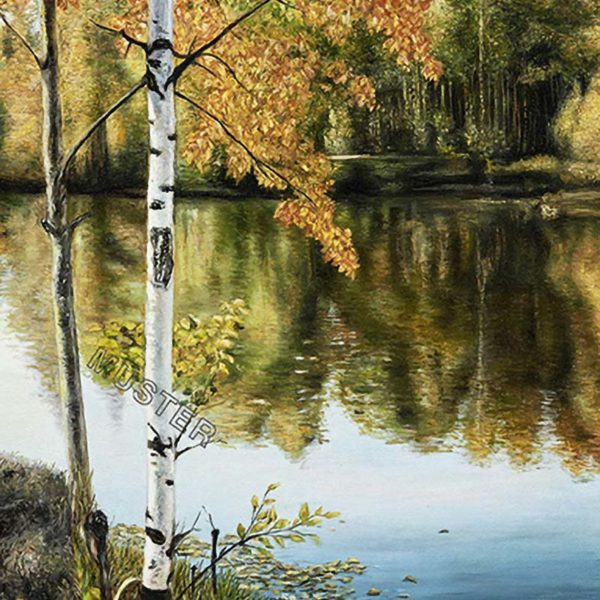