William Wallis Mooney was born on 11 February 1942 in Melbourne. As a young athlete, William had quite a promising career ahead of him when he was in a diving accident at the age of sixteen and injured his spinal cord which left him paralyzed from the shoulders down. He has been confined to a wheelchair ever since. In 1960 he began painting and spent about six months working on etchings of Australia. He then had a very successful exhibition of his work at the Melbourne headquarters of a large bank. William Wallis Mooney began producing his own artwork in late 1961. The following two years were spent working on exercises and general lessons given by his teachers at a small art school outside Melbourne.

During this time he received a scholarship from the AMFPA. In 1963, he became a full member of the association. Since then William Wallis Mooney has been painting full time, and over the years has exhibited and sold paintings throughout the world. His paintings, in oils and watercolours, are usually of Australian landscapes or seascapes. Steppe and hilly landscapes, red mountains and river valleys dominate his paintings. The fascinating sights he has enjoyed in the countryside of the fifth continent have often inspired him to create almost fairytale and dreamlike pictures. 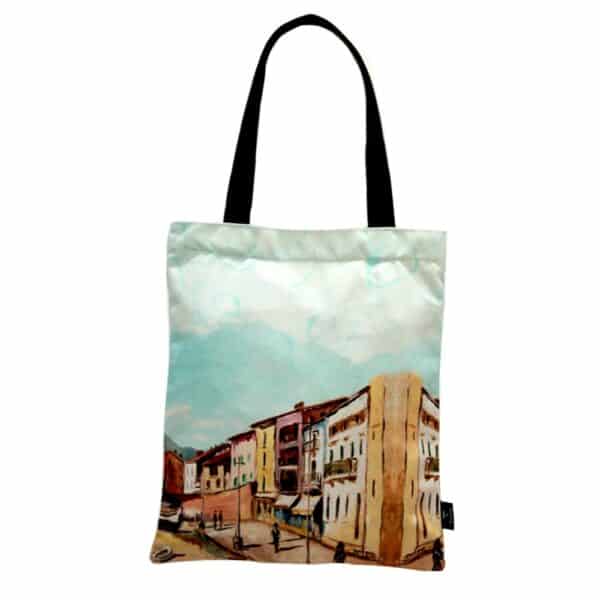 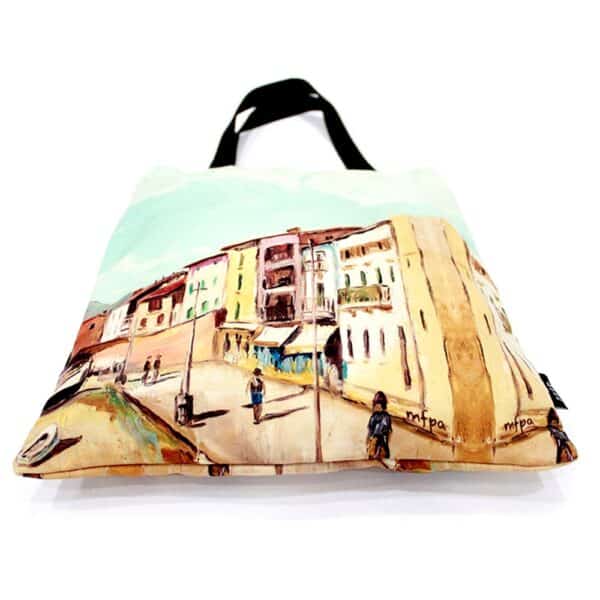 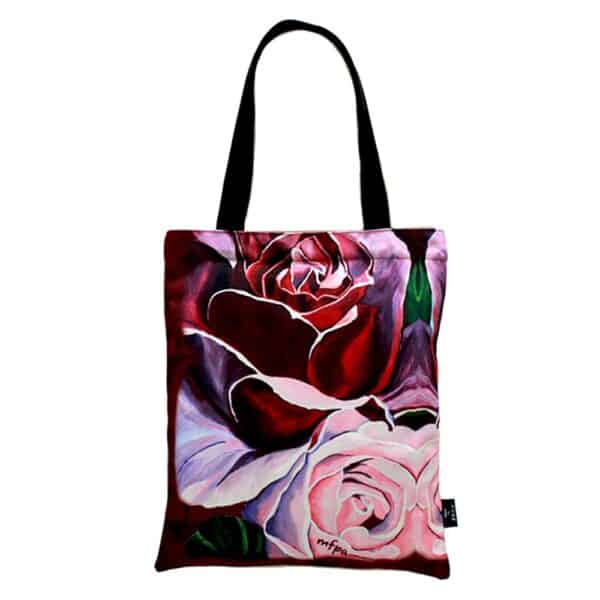 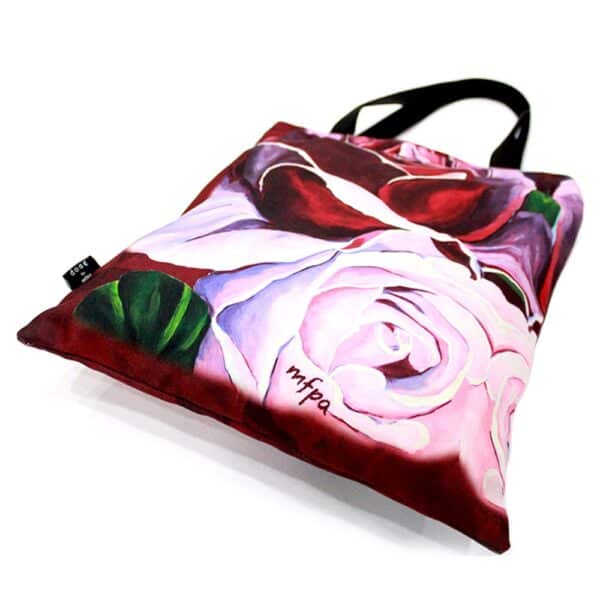 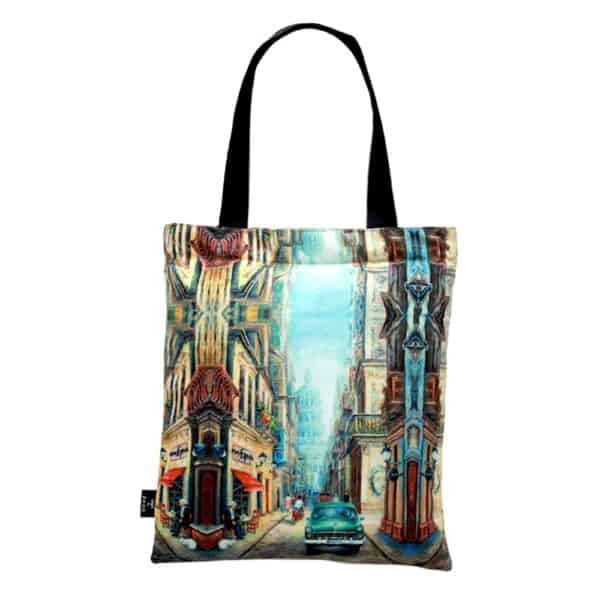 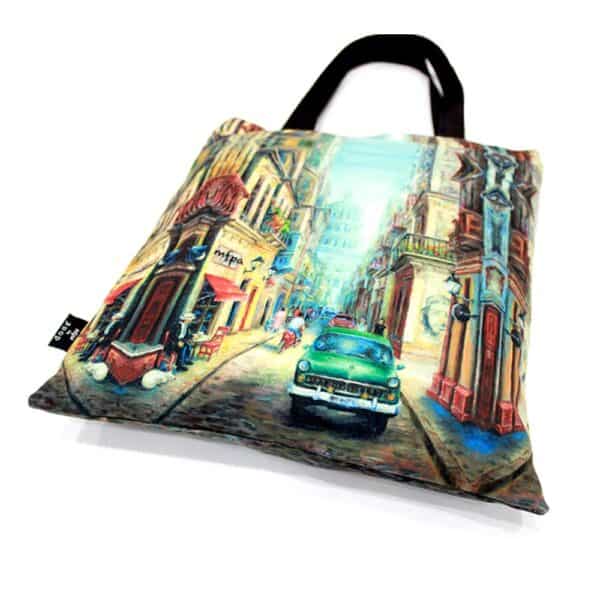 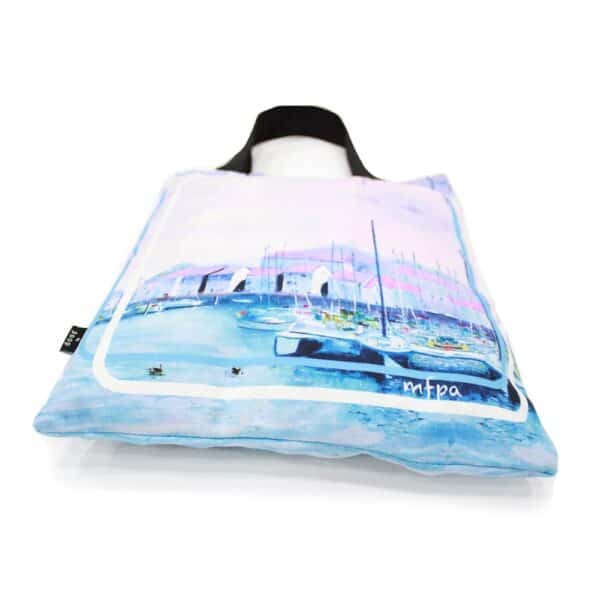 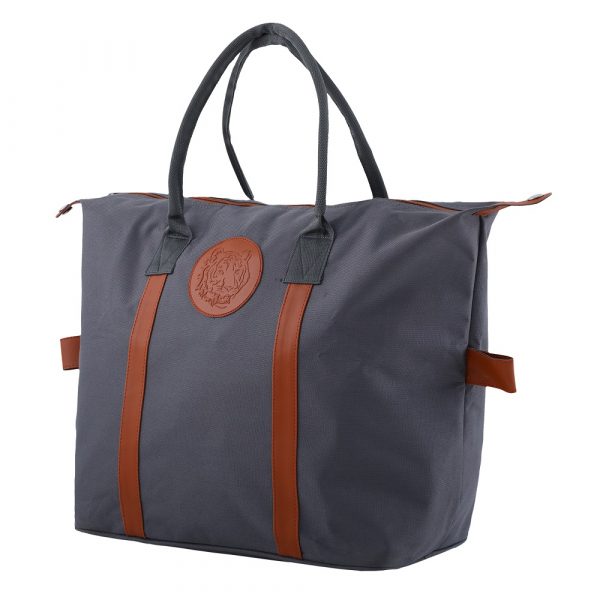 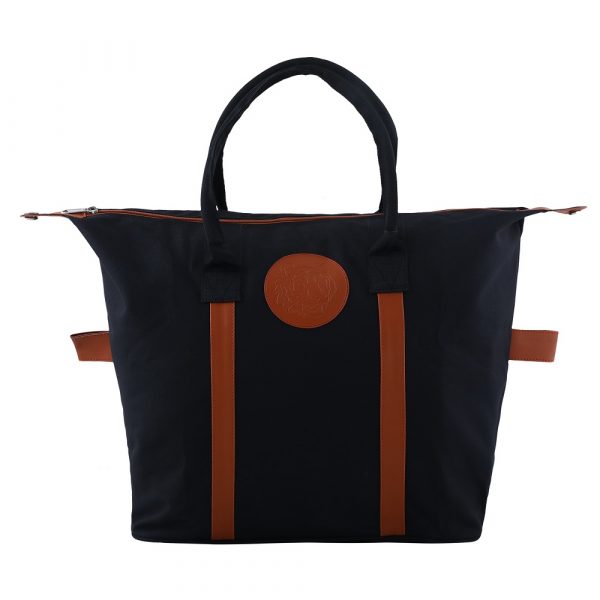 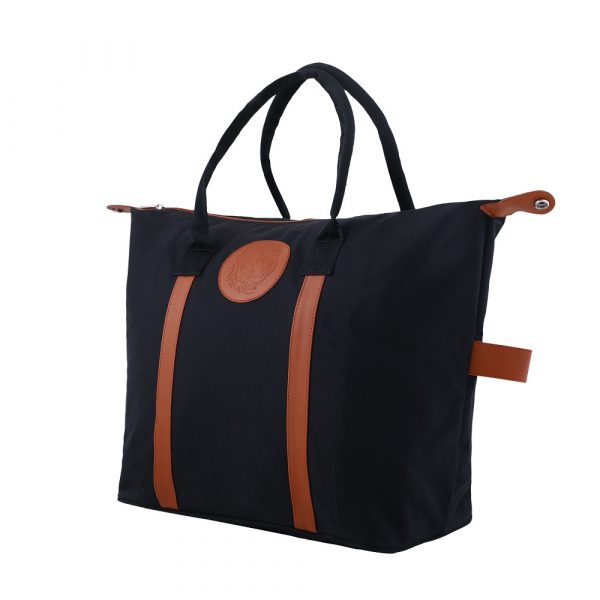 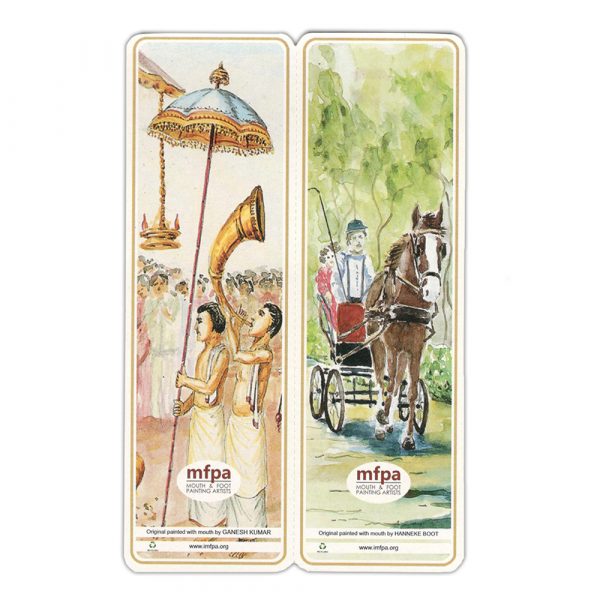 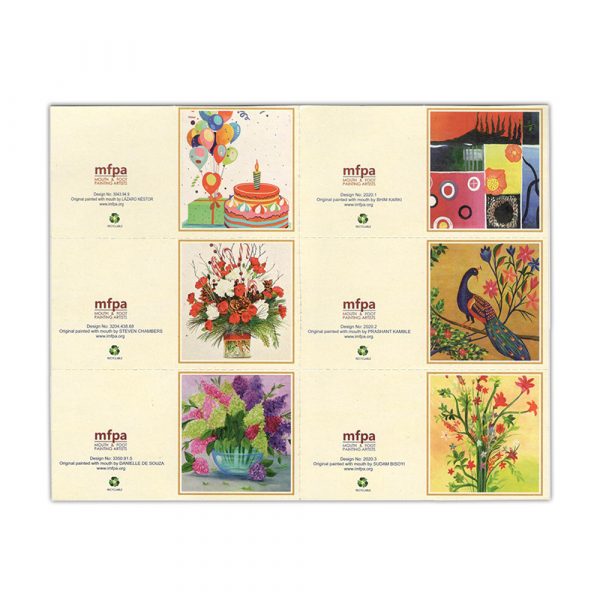 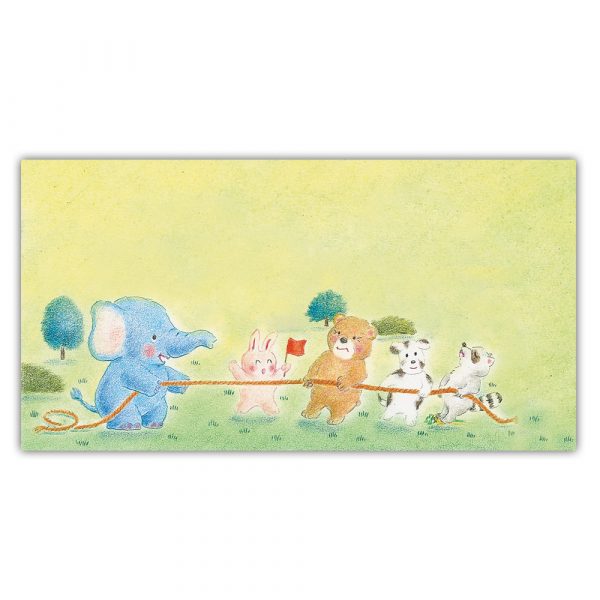 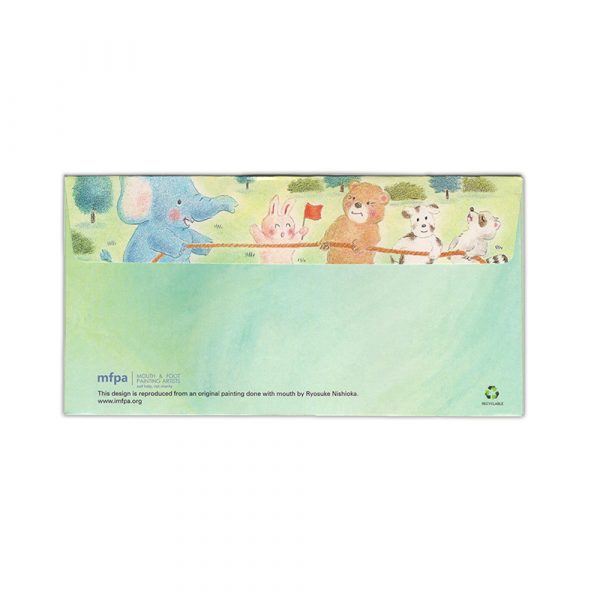 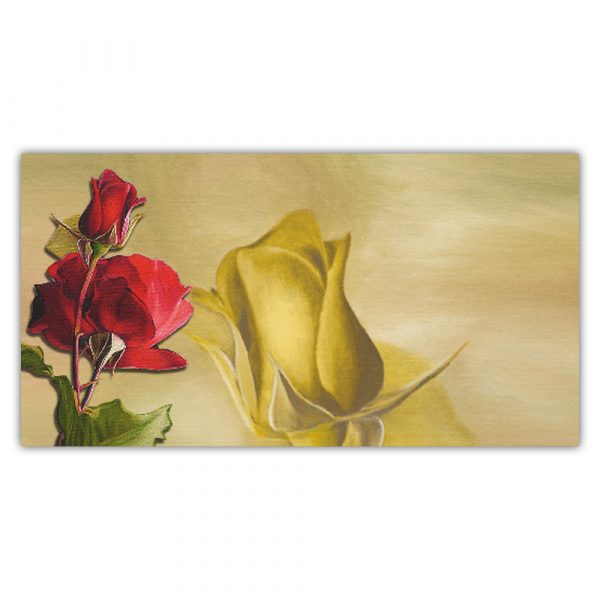 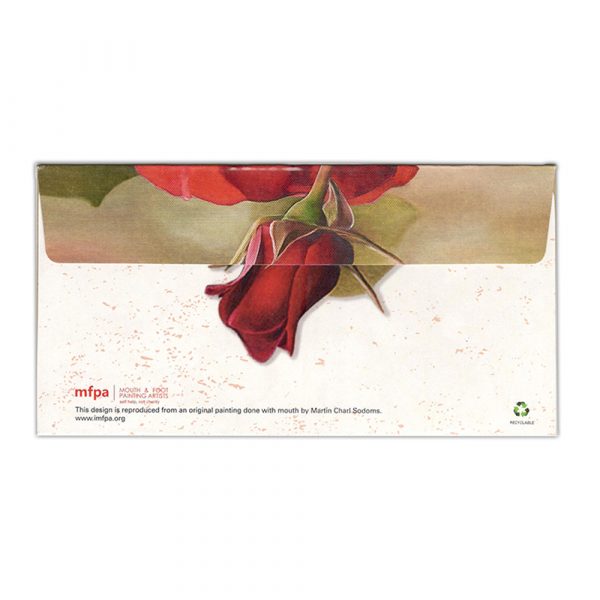 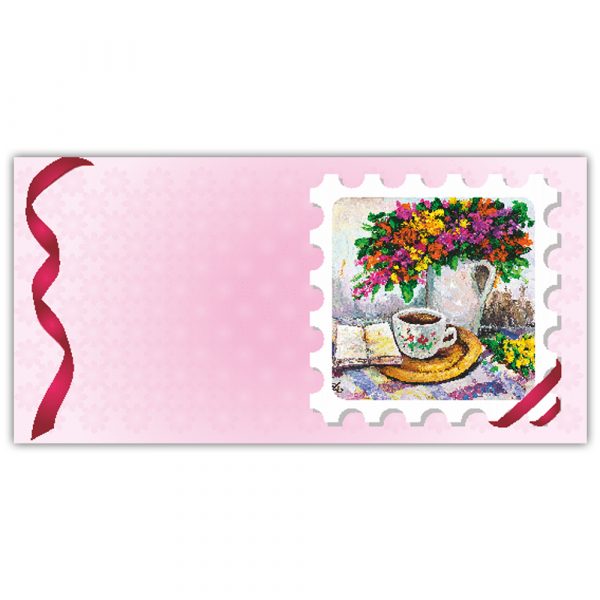 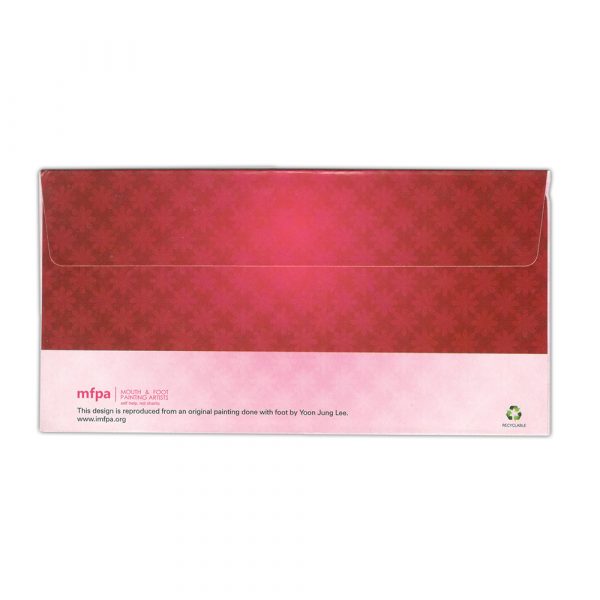 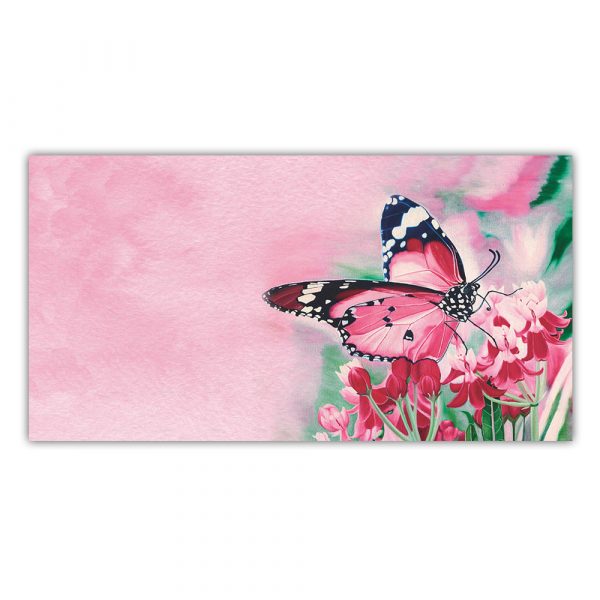 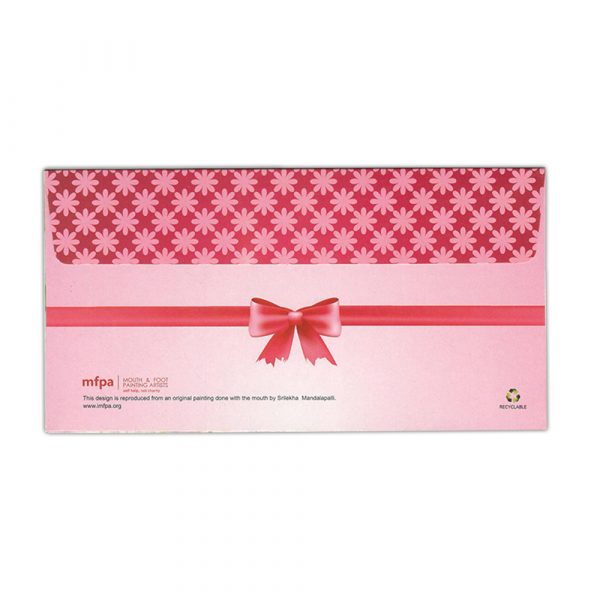 No Painting Available for this artist.