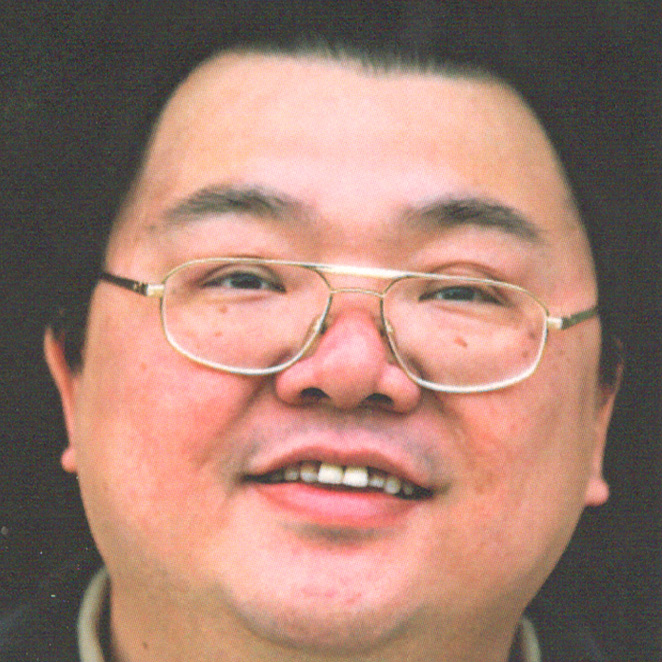 Born on 26 June 1961 in Singapore, Gilbert Tan Yue Liang broke his neck in a swimming accident in 1983 which left him paraplegic and wheelchair-bound. He began to take lessons in mouth painting in 1989 and made such progress in the art that he was able to contribute works to a group exhibition in the same year. The preferred themes in the works of Gilbert Tan Yue Liang are elaborate ones such as animals, flowers, bamboo and landscapes, which he portrays primarily in Chinese ink. He pays a great deal of attention to the chromatic effects of the colours, lending a three-dimensional appearance to his two-dimensional painting on rice paper. The lines and shades in his works underline the natural qualities of his motifs.

Gilbert Tan Yue Liang has studied the old pictures in detail until they have become a source of inspiration for his own creative works. The source of such pictures as those painted by Gilbert Tan Yue Liang reveals more than a little of the heroic deeds in the sagas and myths on which his culture is based. Both his paintings and the circumstances of his life also convey the comforting aspect of art. Gilbert Tan Yue Liang has taken part in numerous group exhibitions both at home and internationally. His pictures have also been exhibited in Vienna, Osaka, Kuala Lumpur and Taiwan and are shown in permanent exhibitions in San Francisco, Washington D.C. and in London. Subsequently, he became an Associate Member of AMFPA in 1994.