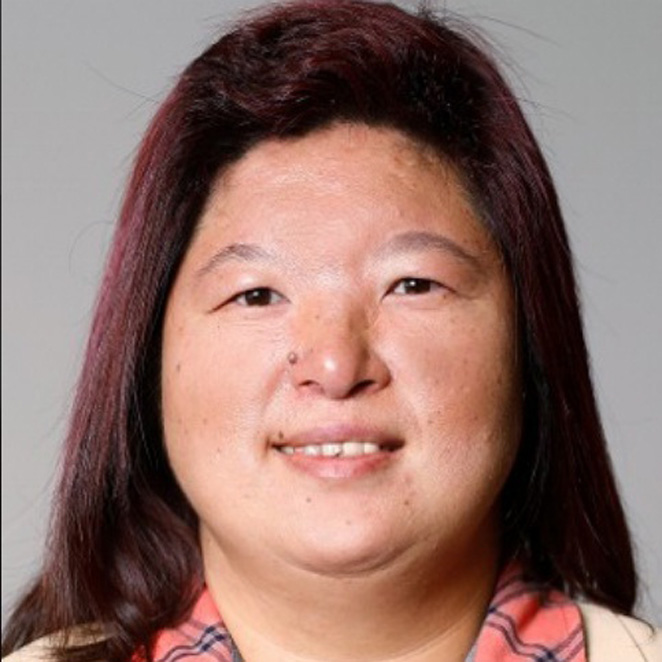 Pei Fei Wen was born on June 1973 in Tainan City. A short time after her birth Pei Fei Wen suffered atrophy of her hands. She hasn’t been able to use her hands ever since. Since her early childhood, the artist was fond of painting. She tried painting holding the pencils with her foot and also carried out simple tasks with it. After primary education, she went to a technical college, where she studied fine arts. She began studying different painting techniques and learned traditional Chinese painting.

Pei Fei Wen got to know the formal style of traditional Chinese painting, which allows prominent strokes without paying attention to details. In addition, this allowed her to study the characteristic features of birds and flowers. In 1991, Pei Fei Wen was granted a scholarship by the Association. In 1998, she became an Associate Member of the AMFPA. In her artistic works, Pei Fei Wen prefers painting birds, flowers, vegetables and fruits in traditional Chinese style with its typical strokes. In the last few years, she has started painting with watercolour occasionally. In September 2001 she staged her first solo exhibition, where she presented her works to the public.