Born on 19 March 1969 in Southern Taiwan, Shih-Feng Cheng got an electric shock while playing which resulted in him losing both his hands and rendering his arms useless in 1982. Only five years later he became interested in art and started painting in oils using his mouth. In 1988, one year after his first attempts at painting, he applied for an MFPA scholarship which he was granted. In 2000, he became an Associate member of the MFPA. From the beginning Shih-Feng Cheng was very successful with his painting. That was also the reason why he was allowed to represent his native country Taiwan at the international annual meeting of the Association of talented disabled artists in Sao Paulo/Brazil in 1998.

This led to numerous media reports about Shih-Feng Cheng. Another success was when the history of his indomitable spirit was described in elementary school textbooks in 1996 to serve as a model for Taiwanese children. Through his membership in the Association it became possible for Shih-Feng Cheng to present his works to the public at exhibitions. Visitors were able to view typical Asian motifs in ink and water-colours as these became his favourite techniques. However, he also remained true to painting in oils, which he presented on the occasion of his first personal exhibition in 2001. 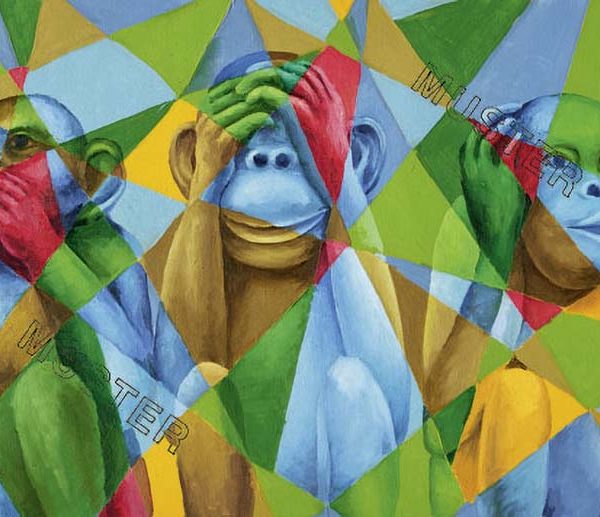 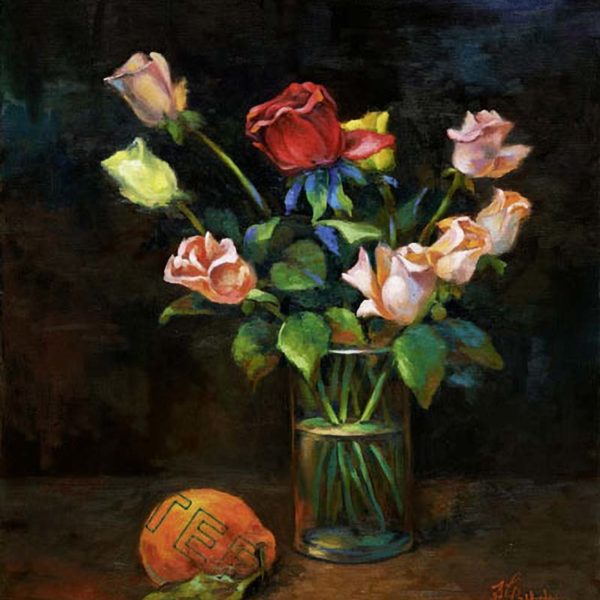 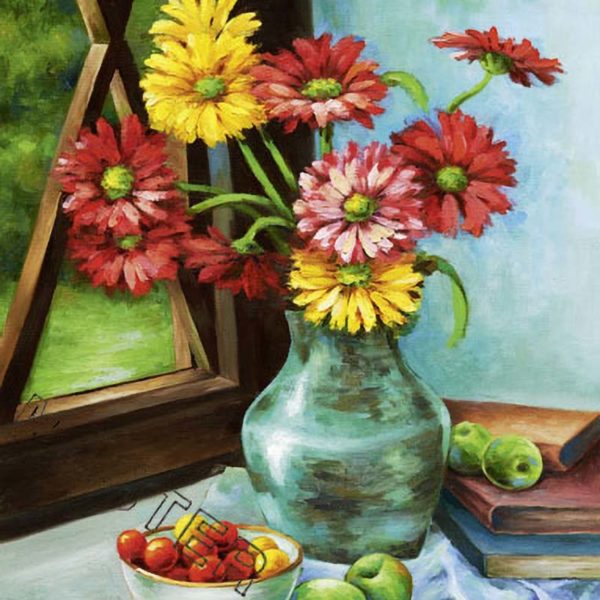