Lissu Lundström was born on 19 April 1952 in Helsinki, with a severe disability. She attended a special school where she found that she was able to write holding a pen between her teeth. It was also noticed that she was very interested in painting. At the age of eleven, she made her first attempts to paint, which were promising. Numerous surgical interventions contributed to making her uncontrolled movements less marked and also made painting easier for her. From 1973 onwards Lissu Lundström focussed on her education. The most important part of her education was an art course at the cultural centre for adult education in Helsinki. She experimented with different techniques. She discovered that she preferred painting with oil.

With oil I can express what I have to say, says the artist. Light, colours and the sea provide Lissu Lundström with incredible inspiration. Which is why it is not surprising to see the connection of water, colour and light reappearing frequently in her works. The Association granted the artist a scholarship. Only three years later she became an Associate Member of the AMFPA. She became a Full Member in 1996. She is also a member of the “Finnish Artists Association”. To date, Lissu Lundström can look back on numerous contributions to exhibitions around the world. She has also organised various personal exhibitions in her hometown Helsinki. 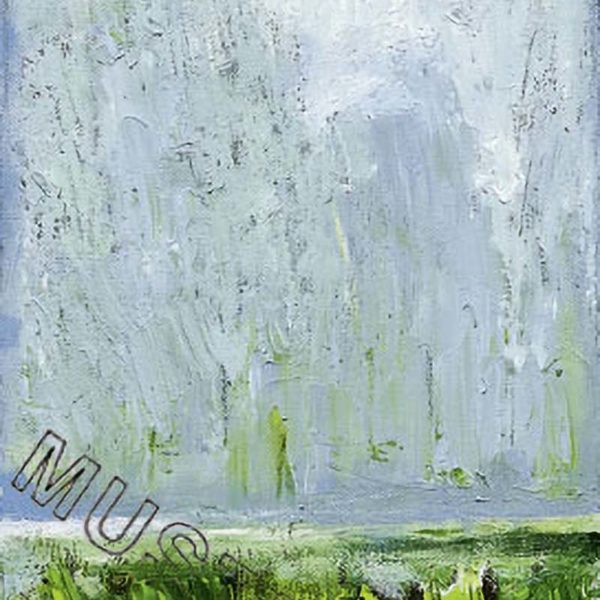 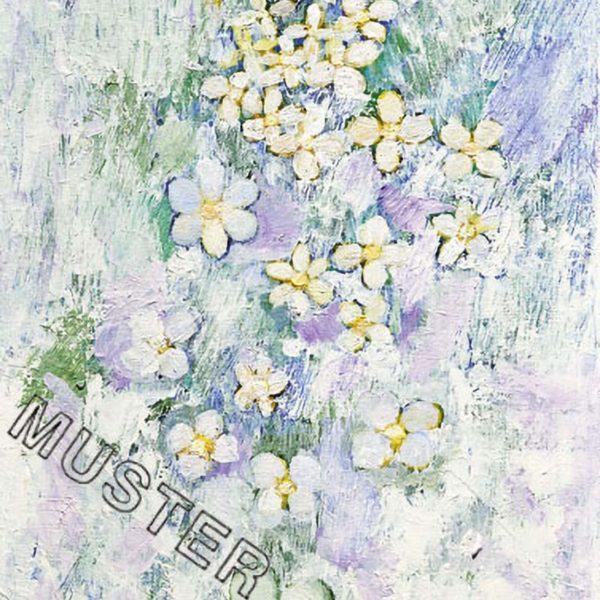