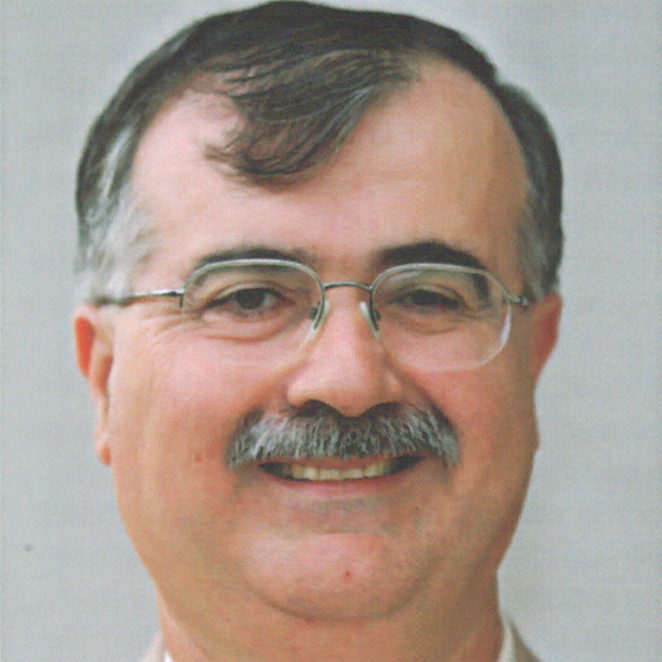 Born on 10 September 1950 in Xanthi, Triantafillos Iliadis has suffered from a serious disability in his hands and feet since he was born, obliging him to use his mouth to paint and write from a very early age. Despite his disability, he attended primary school and grammar school. He learned mouth painting by private tuition. In 1970 he was given a scholarship by the Association, and since then he has painted only for the AMFPA. He became a Regular Member of the Association in 1992. Triantafillos Iliadis preferred subjects are still lifes, flowers and village scenes. He has already achieved considerable success with his paintings, including an award by the highest-ranking Greek institution, the Academy of Athens.

For him, this distinction was a reward for his difficult struggles to achieve a successful life. The Greek State President has also congratulated him on his works and received him on several occasions. His success has meant that there have been a number of reports about him in the media, with even more reports appearing as a result of his organisation of numerous individual exhibitions and his regular participation at joint exhibitions. His disability does not prevent Triantafillos from being very active. He enjoys going out for some leisure time and is very committed to peace. This also involves him being fully up to date about the current political situation around the globe.

The greatest sunset of Greece on Santorini island

Tiger lillies in the pot

Robin on the rock