Ah Kwai Ng was born without arms, and at the age of sixteen, he began to teach himself to draw and paint with his right foot. Born on 31 May 1962 in Penang, he was given a scholarship by the AMFPA in 1983, which gave him the opportunity to deal more seriously with painting. His works include not only contemporary painting, but he is also strongly interested in Chinese art. He has had a number of great successes, the highlight being in 1996 when he was given the honour of presenting the Prime Minister of his country with a portrait he had painted himself.

In 2001, he also presented the Deputy Prime Minister with a portrait painted with his foot. He has received two high-ranking awards for his untiring publicity work in the promotion of art, the “Tokoh Pekerja” and the “Vocational Award”. Ah Kwai Ng’s works have already been presented to a broad public through exhibitions in many countries of the world, including an Association exhibition in Taiwan. In addition to painting, Ah Kwai Ng’s main hobbies are sports and philately. 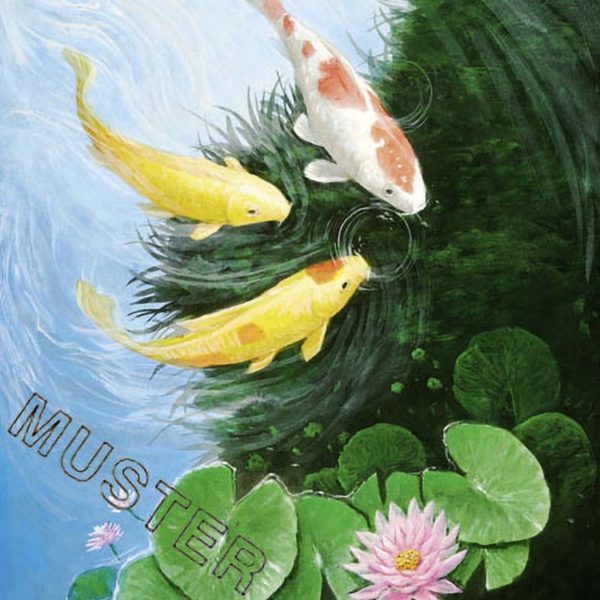